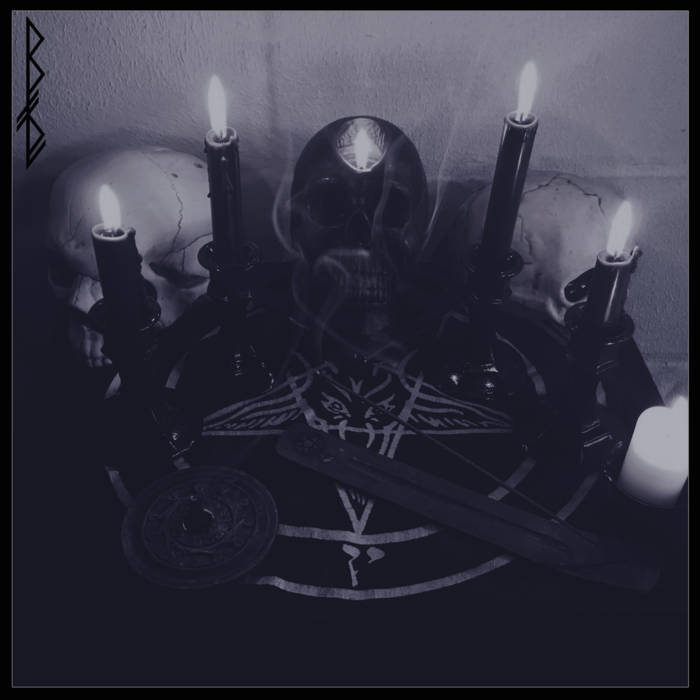 What I Like: I really like that opening guitar hook.  It sounds like a cross between Satyricon and Opeth.  In fact, across the board the guitar is a huge draw.  Solid sound, nice mixture of rock, doom, and black metal influence, killer soloing chops.  Songs in general feel to be the perfect length and keep me engaged.

What I Don't Like: The vocals could use a little more oomph.  Given the powerful guitar and rock influence on the riffs, I feel the need for a little more Tom G "Ungh!"  Maybe something along the lines of Hoest.

The Verdict: For a short EP from a new band, this is some strong black metal.  Those looking for that Norwegian flair to make its way further into American soil should keep tabs on these guys.  $2 gets you digital and will help them keep it going.