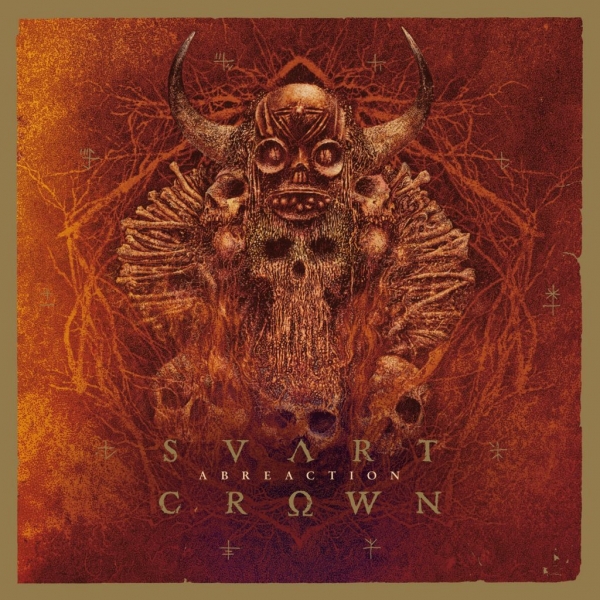 What I Like: The guitar performance on this album is off the sadistic, brimstone-stinking hook.  From the gigantic, atmospheric groove of "The Pact: To the Devil His Due" to the schizoid chaos of "Upon This Intimate Madness," this is truly one for the books.  And listen to those diabolical squeals on "Orgasmic Spiritual Ecstasy."  It gives me goosebumps.  One could merit this album reaching a number of year end lists on that front alone, but there is so much more.  The vocals are beyond powerful.  They carry such presence and poise, but also aggression, torment, and spite.  They seem to come from the pit of the stomach, if not even deeper from some chasm of internal horrors.  Then there is the matter of texture and pacing.  This album takes you on a journey through blastbeat-driven hellfire, tribal ritualism, and everything in between.

What I Don't Like: Nothing really.  I have heard other releases similar to this one, but Abreaction holds its own as more than "just another blackened death release."

The Verdict: Masterful, textured, technical, progressive.  A tour de force.  People have told me about how great prior releases like Profane were, but I think that Abreaction has gone well beyond them on all levels.  It's a more digestible Ulcerate gone black metal.  Buy it HERE.