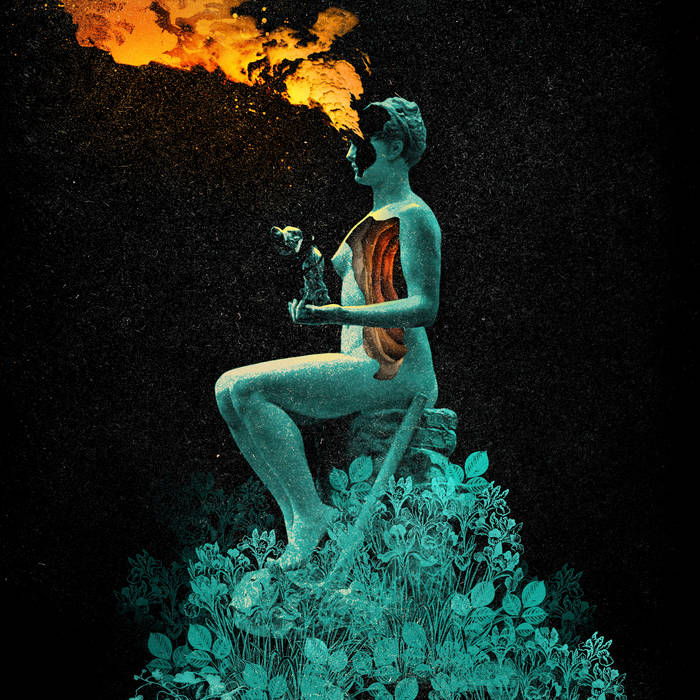 Order Of The Mind

Order Of The Mind
by Irist

The Pitch: Atlanta progressive metal and sludge quintet Irist throw down the gauntlet to their peers with Order Of The Mind via Nuclear Blast. FFO: Mastodon, Scientist, Gojira

What I Like: If you dig Mastodon but are missing the grit of their earlier days, have I got a band for you. Irist have a similar penchant for progressive songwriting and sludgy heaviness; albeit one that is a little more in your face and straight to the point. When this band goes hard, their sound is crushing. It's walls of distortion, howling screams, and a combination of Blood Mountain-esque riffs mixed with more modern, djenty leads. But Irist also shake things up with more melodic outings that have a singing style with an uncanny resemblance to Fear Factory's Burton C. Bell. "Severed" is a great example of this, also throwing in some Slugdge vibes for good measure.

Critiques: The album could be more consistent and concise. There's not really a bad track in the list, but some are certainly more memorable than others. It also has a few moments of drag that could have been tightened up.

The Verdict: Order Of The Mind is a thrilling combo of early Mastodon nostalgia with a heavier, modern twist. Irist definitely still have room for growth, but even so you shouldn't miss out on this breakout album. A decade from now it may be referred to as "the one that started it all..."