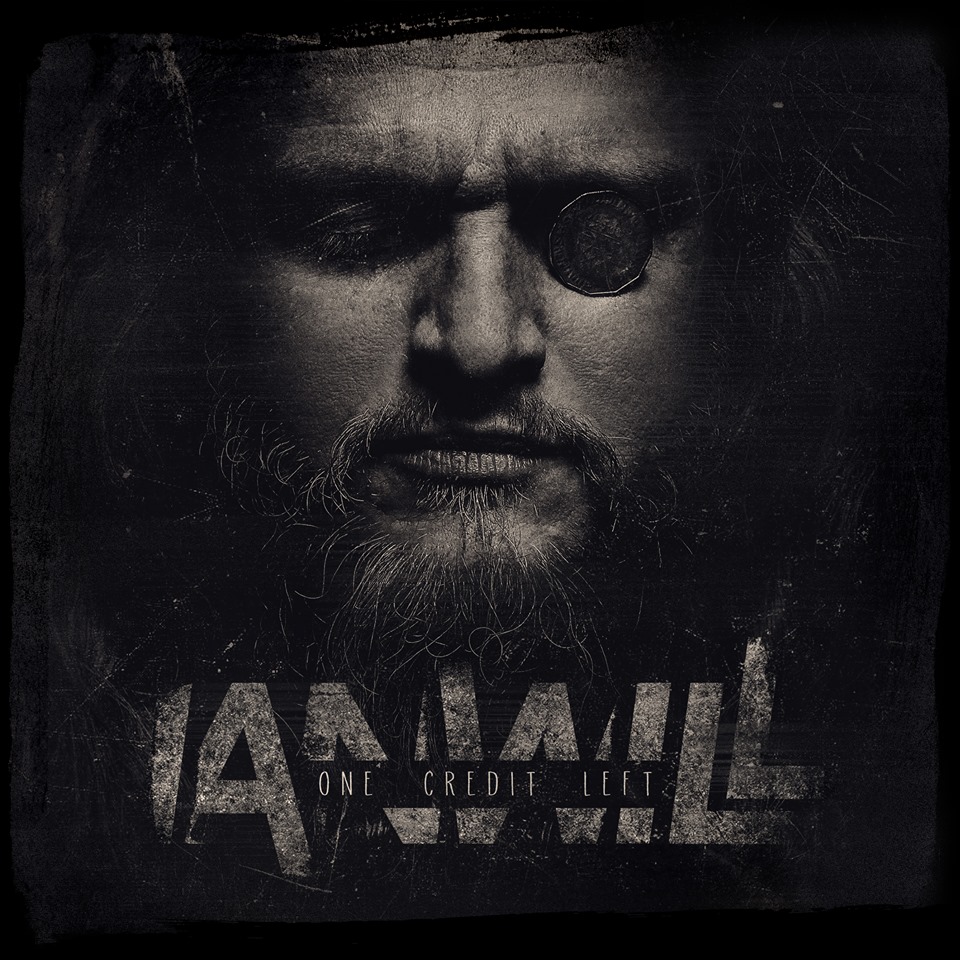 One Credit Left
by IANWILL

The Pitch: Metalcore from Paris, France FFO: For I Am King, Arch Enemy, In This Moment

What I Like: More great classic era metalcore vibes here with One Credit Left. These riffs are straight out of an early As I Lay Dying record, and that's most certainly a good thing. The hooks worm their way into your brain and get the body moving, as do the very Angela Gossow-esque harsh screams from Audrey Ebrotié. She comes off as an absolute badass that would have fit in perfectly within the early 2000's vocalist roster. There are plenty of fist-pumping anthems on this thing that should please longtime fans of the genre.

Critiques: The clean singing could use some work. Both the writing of the melodies and the performance itself leave something to be desired, but there is definitely potential there. I'd also say that while the compositions are enjoyable they do feel a little generic.

The Verdict: While a little uneven and still finding its footing, IANWILL is a band I look forward to hearing from again in the future. With a little more work I see this project going places.