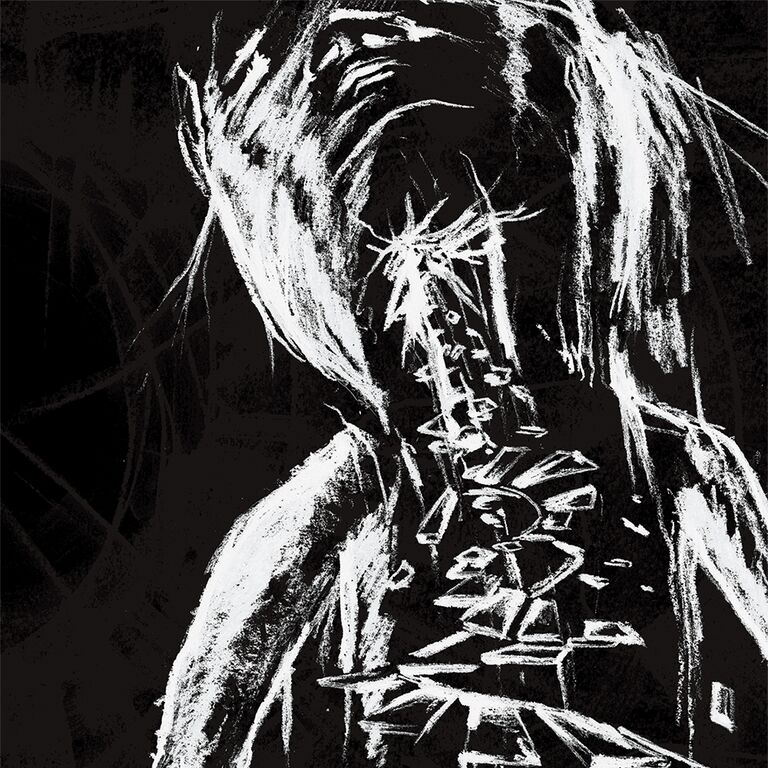 Oi oi oi, ja ja ja! Formed in 2013, Graben is a metallic punk band from Germany. There a word in the German language called "schadenfreude." This is the soundtrack to that word.

At base, this is some wicked, d-beat driven hardcore with a bit of At The Gates in the vocals at times. The English language is less eloquent, but the word "gruff" comes to mind. This is GG Allen hitting you on the forehead repeatedly with a microphone. No one is leaving this LP without at least a few bruises.

Great tremolo runs and hooks break up the racing chord structures. The squealing riff opening "Dämonen" is gigantic. This is Dead Kennedys with rabies. And there are some extras to be found as well. The guitar effect on "Graben #1" is perfection. This slow build is both jarring and captivating in the midst of all the gutter punk fury. "Unheil" is even more of a surprise, so much so that I won't spoil it for you.

Whether sticking to the basics or throwing a curveball, Graben is just an all-around good time. "Schuld" could be a The Haunted outtake while "Grau" proves that you don't need more than a minute to make a point. I'll admit, on first scan, I almost wrote this off due to perceived simplicity. Don't. You will be sorry.