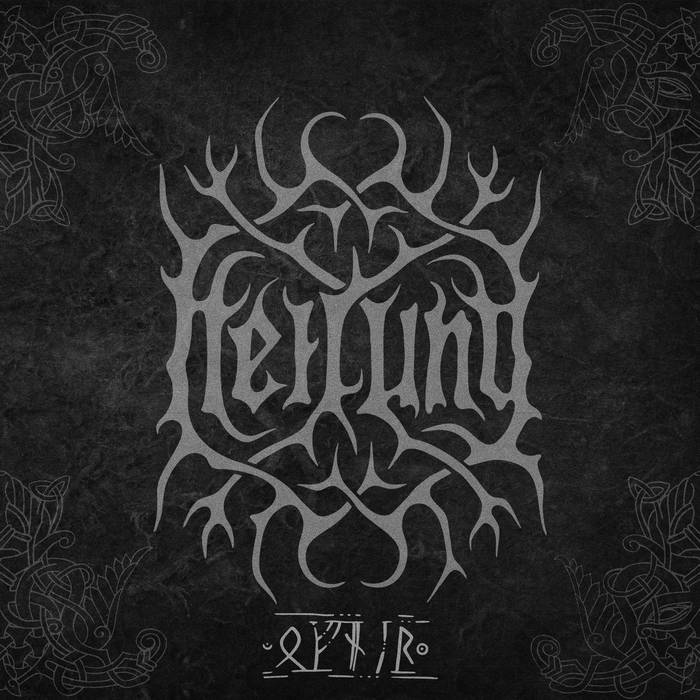 The Pitch: Danish experimental folk metal masterpiece Ofnir gets reissued by Season Of Mist. "Heilung is amplified history from early medieval northern Europe and should not be mistaken for a modern political or religious statement of any kind." FFO: Myrkur, Nokturnal Mortum, Tengger Cavalry

What I Like: If you thought Myrkur has mastered a more stripped-back, atmospheric approach to blackened folk metal, you haven't heard Heilung. I'm not sure if this band made waves back in 2015 when Ofnir was originally released, but suffice it to say that the name Heilung should have become common knowledge in the wake of this masterpiece. The fact that I could go 3 years without hearing it is a crime. In other words, this is an incredible work of art, and it's appropriate that Season of Mist would snatch it up to further share with the world.

Heilung take the whole Viking imagery and folk tradition to the next level. Watching the included video feels like I am catching a glimpse of a real medieval pagan ritual. The costumes, sets, and overall presentation are stunning, and I simply must catch this band live at some point. More importantly, the music is positively captivating. The band combines traditional instruments, hypnotic drumming (often with real bones), throat singing, spoken word, and a multiple vocal styles to create various levels of folk, ambient/drone, and the occasional overt black metal. They even throw in some industrial elements on "Fylgija Ear."

Critiques: I could go for a little less drone and more tracks like "Krigsgaldr," but that could adversely alter some of the mystery and aesthetic.

The Verdict: Ofnir is a stunning album and simply unmissable for the burgeoning folk/pagan metal fan. I hope to see more from them soon, especially with the loss of Tengger Cavalry earlier this year. We need more of these experimental and experiential performances in the world. Maria Franz's singing alone will haunt your dreams.