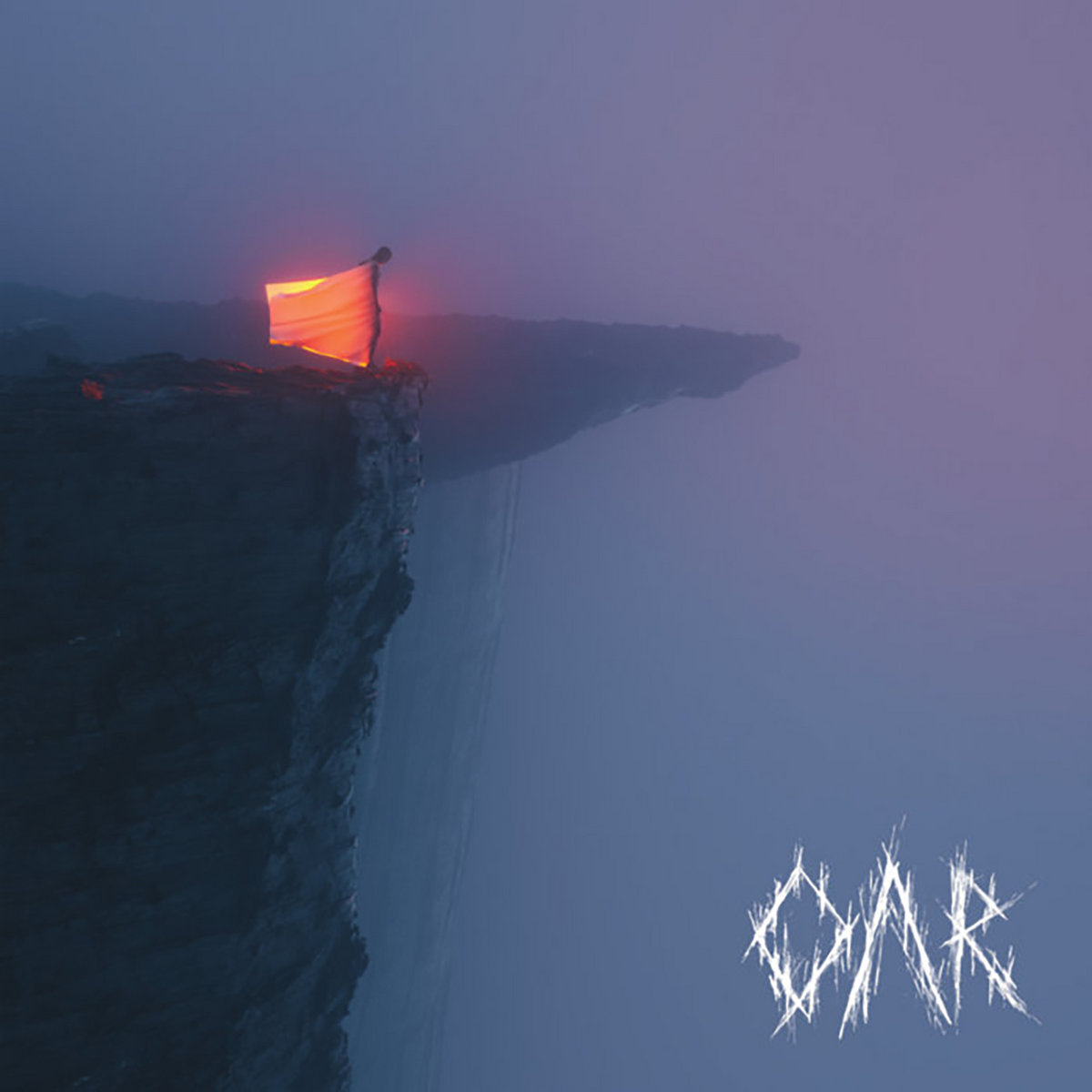 The Blood You Crave
by OAR

With 2022 only a few days old, what better way to usher in the new year than some bleak and atmospheric black metal?  This is exactly what Sydney, Australia’s OAR brings to the table on their debut full-length The Blood You Crave, which comes four years after their EP Sect Burner.  The band’s members hail from a fairly wide range of other projects, including those within the metal spectrum and others that touch post hardcore, post rock, and everything in between.  As a result, The Blood You Crave pushes beyond the usual boundaries of black metal and incorporates a significant amount of doom and post rock/metal, providing plenty of methodical build-ups and harsh yet inviting soundscapes.

A lot of black metal that pulls in additional genres and gravitates towards the “post black metal” side of the spectrum often retains only some of the tonality you’d expect from the genre, but OAR still feels very rooted in that cold and abrasive sound.  The title track kicks things off with layers of abrasive, cold tonality that remind me quite a bit of slower material from Endstille and even some depressive black metal, but with the plodding and methodical build-ups of doom or post rock.  It’s an approach that had me interested early on, as the space between the instrumentation allows for the atmosphere to hover and build in intensity until it reaches a raging climax.  The first and last tracks let their lengths stretch outwards, and this is where OAR sounds more like Bell Witch or Samothrace channeling a considerable amount of black metal.  In between these moments the instrumentals explore some more direct approaches, moving at a slightly brisker pace and moving seamlessly between the walls of black metal and softer guitar work that brings in some of post rock’s brightness.  During these moments the dense bass lines keep things grounded in that heavier, gloomy tone, but the moves between the abrasive and melancholic work to the band’s advantage.  It’s worth noting that the production values help this considerably and represent a big leap forward from Sect Burner, as there’s space for each instrument to breathe and have impact.  However, despite the positives I did find that some of the build-ups blurred together and it wasn’t until the last two songs that The Blood You Crave fully stuck out.  There has been plenty to keep me coming back so that the waves of bleakness can wash over me yet again, but it does feel like OAR has room to push even further and vary their attack on a track-to-track basis.

The vocals are where I was reminded the most of Endstille, as OAR’S singer has a high-pitched scream/shriek that sounds a lot like Endstille’s former vocalist Iblis.  While the more shrieky pitches sometimes turn off some people, I think they fit The Blood You Crave well as they echo off the rumbling bass lines and layers of sound in a way that make the overall package feel more powerful.  This is where the jump in production values from Sect Burner play a big role as well, as the vocals were a bit buried previously and here, they’re able to soar to incredible heights.  Don’t expect anything in the way of singing throughout the material, as OAR keeps things abrasive and tortured the whole way through, and while the pitch sticks around a similar range there are subtle shifts and pauses that keep things from becoming repetitive.

In the four years that have passed since their EP, OAR has evolved considerably.  Their approach brings in a lot of the low-end from doom and post metal while retaining the abrasiveness and chill of black metal, resulting in some genuinely tense and haunting moments.  There remains for room for the band to push these ideas further, as it feels like they’re only scratching the surface of what they’re capable of, and with some even more varied approaches the nuances of each track will stick with listeners.  But even with that being the case I’ve found myself drawn back again and again, and this is a great album to start 2022 off with.  The Blood You Crave is available from Blighttown Records.