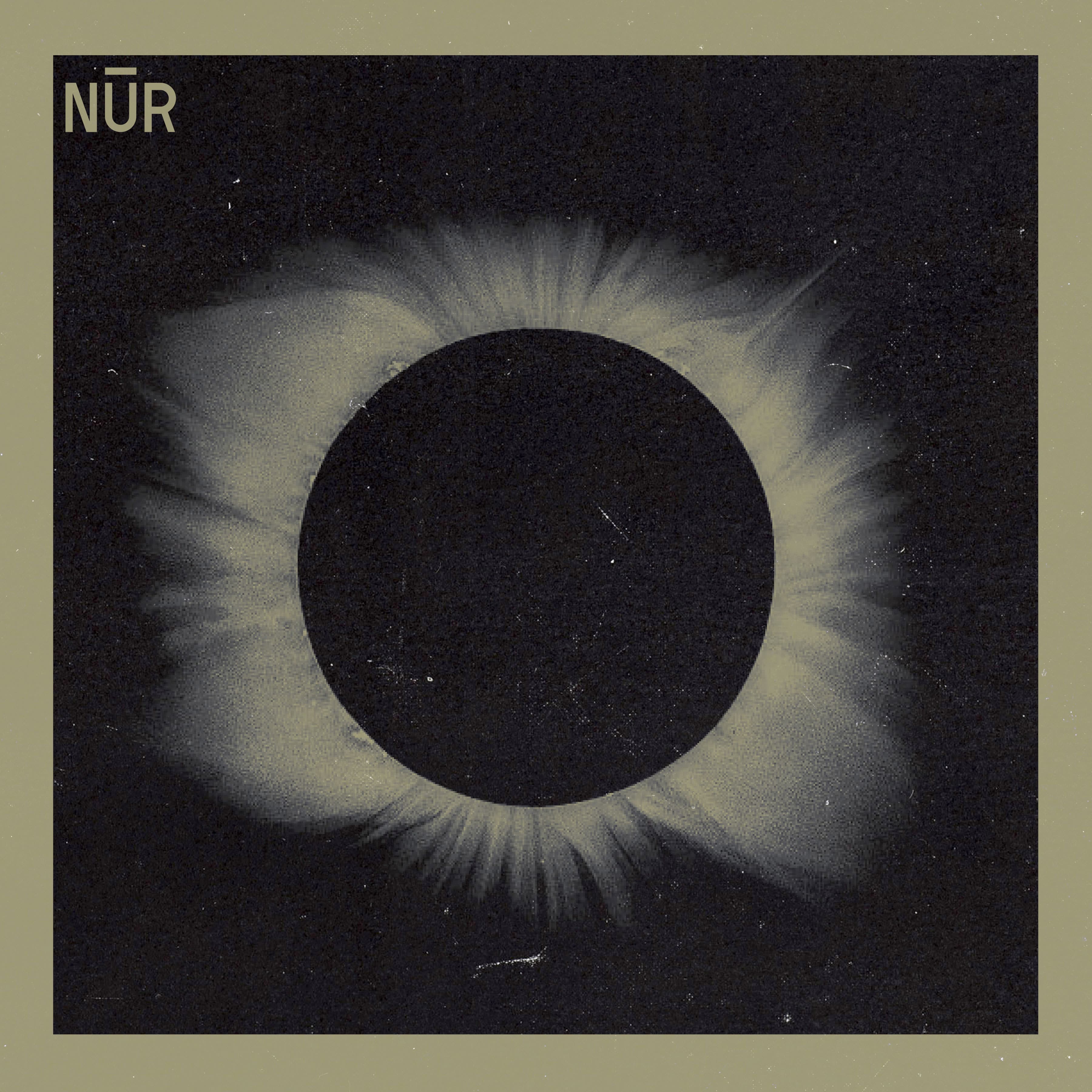 What I Like: More and more over the past four years or so, I've become a sucker for the massive, churning distortion of sludge. NŪR is just the latest of these groups to nail the formula just the way I like it. There's something about the ship in a deadly tempest aesthetic that just works for me. The crunchy guitars and crashing cymbals evoke imagery of gigantic waves and crackling thunder. Deep, gruff vocals and the occasional screeching backups are the ship's crew; howling commands to one another and deperately seeking to stay afloat. Maybe the band was going for something else entirely, but regardless of your own interpretation, the end result is undeniably powerful.

Critiques: Now that the band has a strong foundation laid, I'd like to hear how they take this standard sound and come into their own with some personal touches.

The Verdict: When you know what you're doing, sometimes all it takes is 3 songs to knock your listeners on their asses. NŪR's self-titled EP is an impressively potent release that transports me to dire survival scenarios. Definitely give this one a listen.