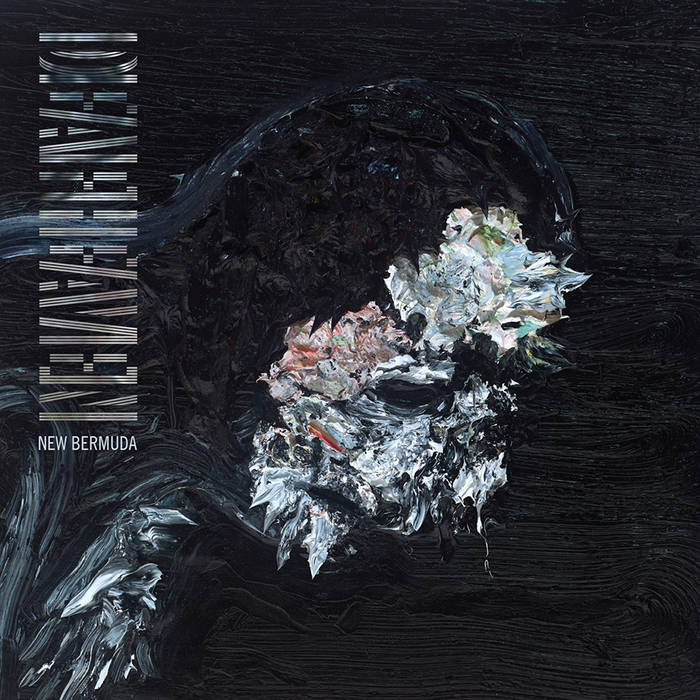 Well, that opener is certainly a far cry from the docile tunes of Sunbather. This is the foreboding march I come to expect from something willing to carry the black metal monicker. This strikes me as an album with something to prove. And rightly so, with the previous album starkly dividing, it seems as if Deafheaven want to show their darker-and less pink-side.

The howls definitely sound grimmer, the guitar melodies more bleak. But they're not willing to give up the more indie side of things either. "Brought on the Water" jars us with a sudden transition that Metalsucks very aptly described as Weezerish. I tried to come up with my own analogy, but these happy, hooky guitar inclusions couldn't pour from anyone other than Rivers Cuomo himself.

The post-rock elements a la Explosions in the Sky remain as well. Lots of dreamy, cascading chords, octaves, and errant picking that conjure images of clouds and sunrises. "Comeback" actually reminded me of The Beatles and Eric Clapton at times. But I have to hand it to Deafheaven, whereas I found Sunbather to feel like a lazy, hipster muddle of generic tunes; New Bermuda feels like a well of creativity. Compositions feel more involved and thoughtful. So even as we see the heavier elements devolve into more cheerful orchestration, it feels like it took work.

I'm still on the fence as to what the group's intentions are, and where they fit into the musical world. But the larger point right now is just feeling like they do have a place somewhere. The thing is, they still have stark competition, the greatest of which I think is Vattnet Viskar. Bosse De Nage comes to mind as well, but they have carved themselves out more of a post-hardcore niche. Vattnet Viskar is in many ways developing in similar directions, and I see a few parralels between New Bermuda and Settler. Gun to my head, I might choose the latter for the wider track diversity, but I will say that Sunbather's vocals and melody sport a bit more emotional connection that will serve them well if properly harnessed.

Between the rock and roll solos and acerbic palm mutes, something at least worth a listen is happening here. We are witnessing a band that has only begun to blossom, if they only choose to take the right path. I'm not the one to say exactly which route that is, but it will be interesting to see them continue to rise to the challenge, duking it out with the rest of the post-black melee. In any case, New Bermuda is a solid album, and it has accomplished the difficult goal of overcoming some very negative first impressions left with me from last year. You can buy it today via bandcamp or across various outlets. Let us know what you think via Facebook.