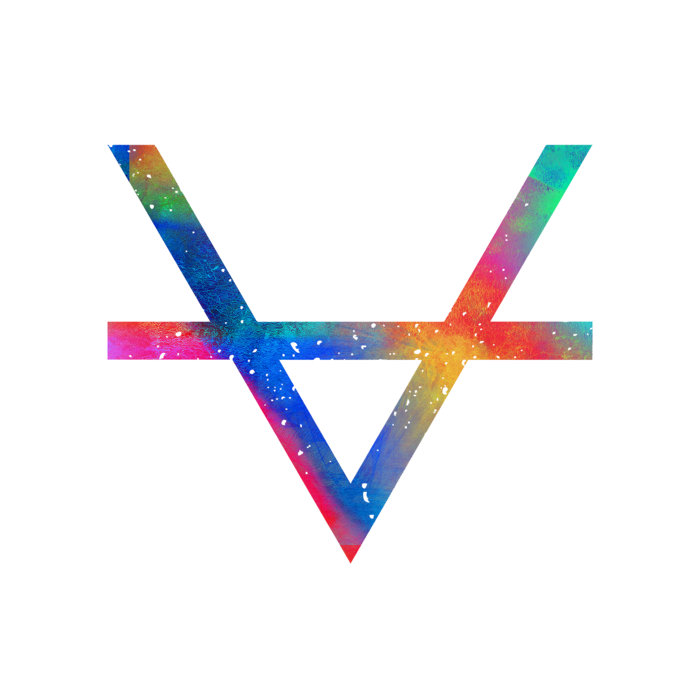 What I Like: There are so many high points on this album that easily rival the songwriting of bigger names this year like Bury Tomorrow and Make Them Suffer. In fact, with its classic palm-muted riffing and transitions to blissful, soaring choruses, the appropriately titled opener "Euphoria" is one of the best metalcore tracks I've heard this year. It honestly knocks pretty much any track from August Burns Red's Guardians completely off the chart. But arguably even more impressive are the proggier tracks like "I would get lost in you forever if you'd let me," which also manage to bite at the heals of Fallujah with their technical traversals of the fretboard, drifting, ethereal atmosphere, and deeper death metal growls. There are actually quite a few of these softer, more transcendental moments on Euphoria, making for an album that deeply contrasts its light and dark side. Its precisely this dynamic that makes those tribal-sounding toms and deathcore snarls sound all the more menacing on "Legacy." It's also nice to hear iwrestledabearonce's Courtney LaPlante make an appearance on "You’re making a joke with your friends and suddenly you realize you’re going to die" after so many years praying for a follow up to Hail Mary.

Critiques: On the more critical side, I do feel that the album pads out its runtime a bit, especially towards the end. The last 3 songs in particular all seem to convey similar ideas and might have been more powerful if condensed into a single, more concise closing statement. If you ask me, the violin-infused sorrow of "//" seems like the perfect conclusion and "blue jay" just muddles the landing.

The Verdict: I've said it a lot this year, but for good reason: 2020 is absolutley KILLING IT with great metalcore releases, and Euphoria deserves your respect for continuing the trend. It would be easy to miss Nomvdic amidst the torrent given their lower profile, but I implore you to not let that happen by sharing the album with everyone you know. It's even Name Your Price on Bandcamp, so what are you waiting for?

Flight's Fav's: Euphoria, Legacy, I would get lost in you forever if you'd let me