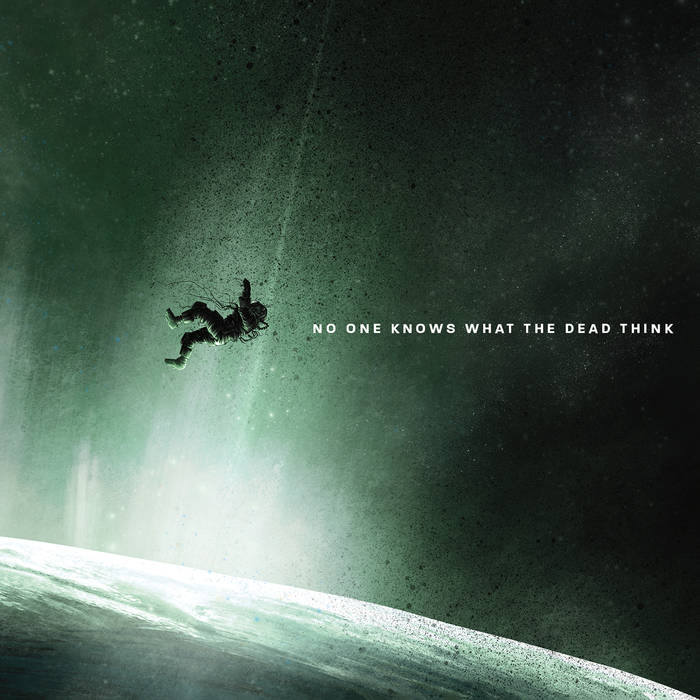 No One Knows What The Dead Think

Listen to No One Knows What The Dead Think
Bandcamp

The Pitch: Former members of Discordant Axis form chaotic grindcore band No One Knows What The Dead Think with a melodic twist via Willowtip Records. FFO: Discordant Axis, Noisear, Gridlink

What I Like: The members of No One Knows What The Dead Think seemingly never left the 90's. From the songwriting to the production, this album could easily have been written and recorded during the same period as the likes of Harmony Corruption, Extreme Conditions..., etc. The band puts their own melodic twist on things a la bands like Nostromo, but even so, I can't convince my brain that I'm listening to something from the end of the 2010's. Simply put it's abrasive, noisey, and deathly concise. Roughly 19 minutes of taking a belt sander to your ears with just a touch of salve to ease the pain.

Critiques: There are some parts of the album that feel a little over-repetetive, especially given the short runtime. I understand that this is in part a common demonstrative of the genre, but I can think of plenty of other grind albums that manage to avoid such territory.

The Verdict: I missed out on Discordant Axis when they were around, so I'm very much looking at this from an outsider perspective. That context in mind, count me interested. No One Knows What The Dead Think stand out enough to warrant watching for more in the future despite not being my usual, go-to style of music.