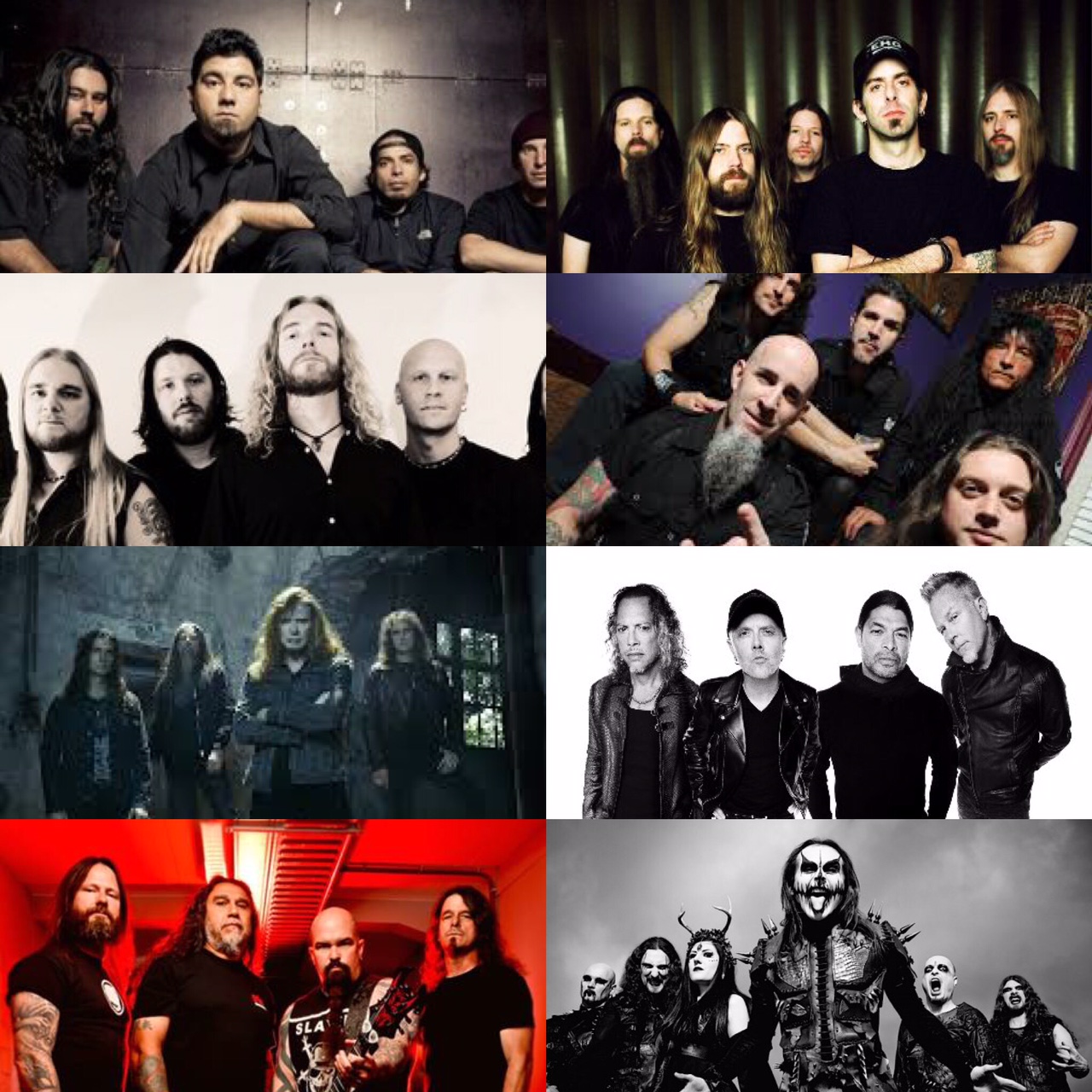 Psychology in the Scene
by FlightOfIcarus

My background is in psychology and counseling, and it has become an inextricable part of how I see the world.  This is no different when it comes to my passion for music and interaction with others in the metal scene.  So here’s my sub topic for today: hero worship and its effect on the musical landscape.  As human beings, our minds are in constant opposition with stress responses.  I could write an entire thesis on this topic, but I’ll just say that for those wanting to know more I encourage you to read or watch Youtube talks from Dan Siegel or Bruce Perry in particular.

What is important for me to get across on this topic today is that as a result of our desire to avoid the discomfort of anxiety, our brain will engage in a number of coping mechanisms to alleviate that response.  Among these strategies is the tendency to group all information into little boxes that contain confirmation and affirmation of our own opinions.  Everything outside of the box is either ignored or labeled as “inaccurate,” “ignorant,” or not worth your time.

We do this with our musical tastes as well.  Let’s say you love a particular band.  For this example, I’ll use Deftones, a band I have followed since adolescence.  When you are really passionate about a group, you tend to surround yourself with people who also appreciate their music and either cast out or negatively label people who do not.  So now you’re in this bubble where everyone in the immediate circle pats each other on the back and further entrenches the belief that this band is one of the greatest bands that ever was.  This will begin to persist even when that band is putting out less than stellar material.  Again, we disown the anxiety-producing questioning in favor of a stable comfort zone.

So what could be so wrong about that?  I could get into a whole plethora of larger issues, but I’m going to just focus on one: when you have so rigidly attached to a band regardless of output, you encourage stagnation.  You send the message to the band that they can coast on fame without putting much effort into writing, you encourage a “sameness” of the listening landscape, and perhaps most important to me; you push out opportunities for fresh new bands to gain enough leverage to earn the audience and financial support that they deserve.

Let me return to my Deftones example.  For a long time, I was downright zealous about them.  I have bought every album up to Koi No Yokan.  But then Gore was released, and I found myself experiencing anxiety about it.  The inside-the-box thoughts of “you’ve got to keep the collection complete,” “you’ve got to support your band,” and “this is opening new artistic territory” were at war with outside-the-box attackers: “this just isn’t very good,” “this is downright boring,” “you know they could do better.”  If I continue in my hero worship, I fall into the trap of not only wasting my own hard-earned money on (what I consider to be) subpar music; I also influence all of the points above.

For this reason, as agonizing as it was (and boy how it was), I passed on Gore in favor of much more impressive releases from some up-and-comers.  Deftones is just one example though.  I love Slayer, but be honest, it’s just between you and me right now; how many of you bought Repentless even though deep down you know it’s kind of a lazy or perhaps even downright lousy album?  Metallica?  Megadeth?  In Flames?  And let me just say that if you genuinely loved those albums, that’s fine.  You are entitled to your opinion.  Right now I’m talking to those of you who had more internalized motives.

At this point, the argument can be raised that “well, album sales don’t really make a difference to the band anyways.”  This is invariably false.  While it is true that the band often receives pennies per unit when signed to a label, this still influences their ability to feed themselves.  It determines whether a bigger label wants to take them on or continue working with them, it influences the size and locations of tours and festivals they are invited to, it influences which time slots they get (and in turn the size of the audience), etc.  Who you buy from matters, and most of these bigger bands are already doing okay (though those still putting out good material still need and deserve support too).  How about you make sure the underdogs have a hotel to stay at tonight and more than $5 to feed themselves on the road.  “X band never plays in my area!”  That’s probably because too few people in your area supported their latest release.  Trevor Strnad has spoken on this topic before, and he has lived the results.  Furthermore, those of you streaming your favorite bands on Spotify are actually still screwing them financially while also not contributing to these larger label and venue level decisions.

So the takeaway here is simple: be willing to step outside of the box.  I’m not asking you to stop liking a particular band.  I just want you to critically question how much you quantitatively like a new release based on the actual material and not on your passion for the band.  If you like it, great.  If not, be willing to work through the anxiety and support a better alternative.  We all have biases, myself included.  I’ve done plenty of reviews pointing out passion for particular bands, but I always include that disclaimer make that extra effort to step outside of my love to consider the hard facts.  With so many means for bands to get their music out these days, there is a LOT of talent to sift through.  If you want any one of these single grains of sand to step out from the massive beach front, it all starts with who you spend money on.  Like it or not, that’s the business model we live in.