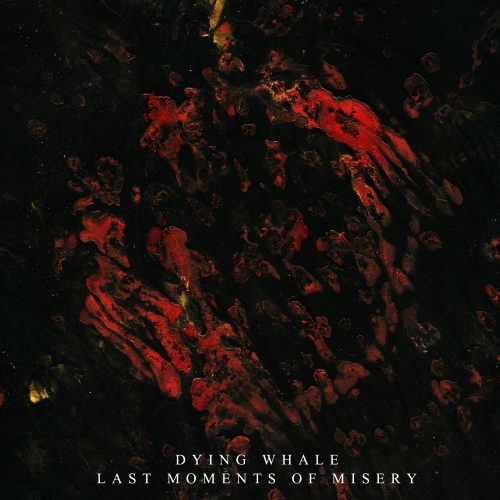 The Pitch: Mathcore band (or "doom punk" as they have dubbed themselves) Dying Whale out of Georgia release a wild new outing via Nefarious Industries.  FFO Dillinger Escape Plan, Every Time I Die

What I Like: Again, this is why I didn't shed too many tears over the loss of DEP.  There are more than enough exciting, young bands out there to fill the void.  In fact, Dying Whale proves that that is no void to fill.  Between their fun-but-technical riffing and occasional experimention, they have plenty of what you're looking for.  You'll recieve plenty of bruises from the typical hardcore flair, but be ready for some interesting side steps into odd territory like the Danny Elfman-ish passage in "One Final First Kiss,"  the noisey, sludgy intro and Buckley-esque singing of "Distress," or the odd mantras of "Denial."  People who enjoyed the death metal influences on Wolf King's last album will also appreciate some of the vocal dips into brutal lows to counterbalance the raspy, unpolished snarls.

What I Don't Like: A little steam is lost in the second half, but I consider it a move from great to good as opposed to good to bad.  I know it's already only a 35 minute album, but I still think the tighter the better.  The last Ilenkus was only like 15 minutes and it made my top of 2016.

The Verdict:  I vicious hand grenade explosion with razorblade shrapnel.  That's what you can expect from Last Moments Of Misery.  I was listening to this while testing my car out on the icy Portland roads this morning and I think that anxiety and treachorousness fit the soundtrack.  Check out the music video below and hear the whole stream HERE.  Buy it HERE.