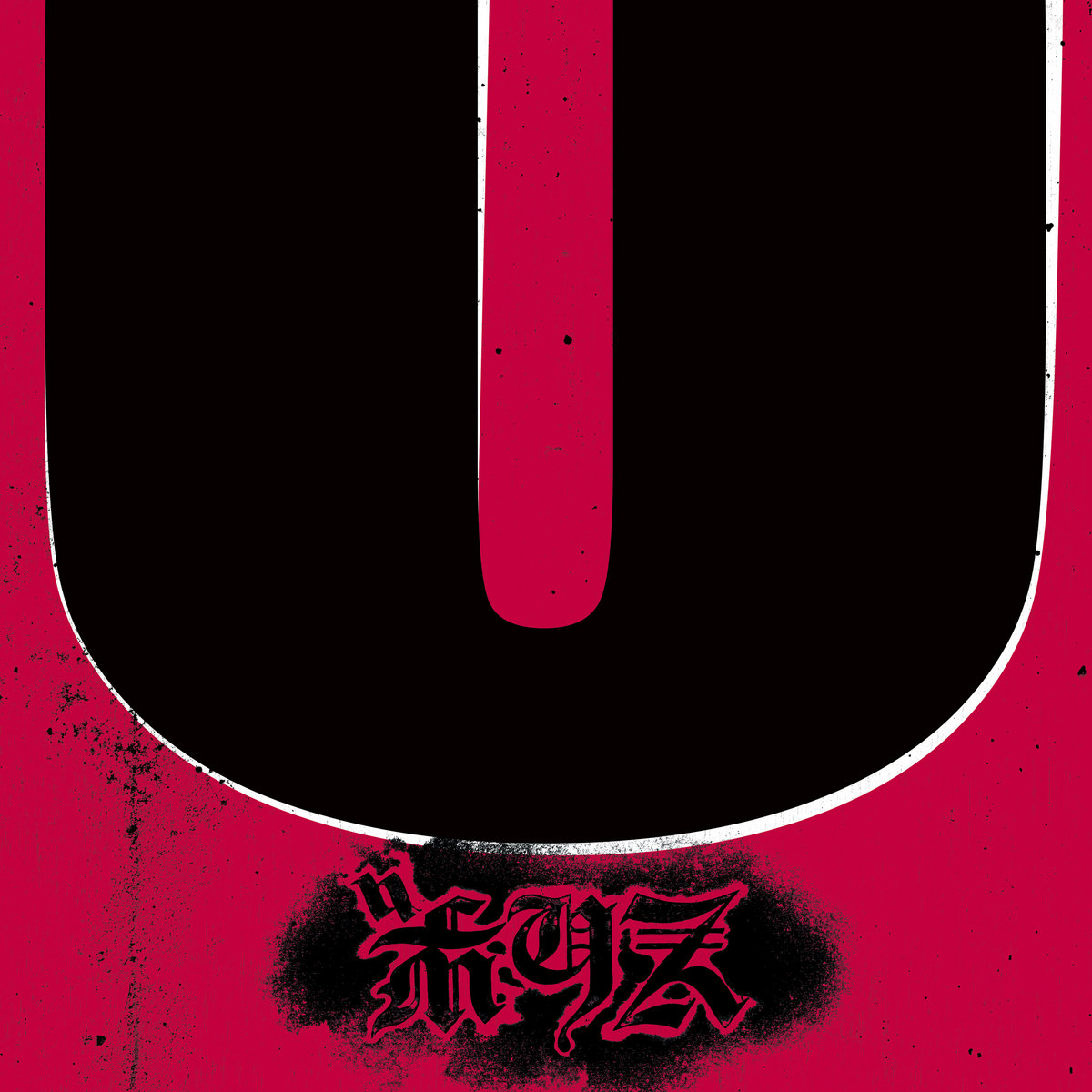 Japan’s Boris has proven to be a genre shapeshifter over the past twenty-five plus years, releasing material at a pace so frequently and so varied that few can keep up.  Sometimes they’re going high energy rock ‘n roll while other efforts double down into lengthy, minimalistic drone, and with at least one album a year (plus a steady stream of releases exclusive to their fan club), by the time you’ve fully absorbed one record another one is usually available.  Last year’s main releases were the double albums LφVE & EVφL, which had some standout moments but didn’t grab me quite as much as the heavy doom and drone Dear offered in 2017.  This year’s self-released NO is an entirely different beast though, as not only does it feature the shortest track and overall lengths of a Boris album in quite some time, but the band’s focus has shifted to hardcore punk, thrash, and everything in between.  It’s a completely different direction from what they’ve offered in recent memory, but NO is a downright fun listen with some infectious hooks.

The first track “Genesis” is a little deceiving, as it has the same type of drawn out doom/sludge riffs that have come to define Boris and is one of the longest on NO, but from that point onwards the band transforms into something completely different.  “Anti-Gone” is the first indication that you’re in for a wild ride, as the tempo and tonality shift towards crust punk and Japanese hardcore with riffs that have that familiar noise and crunchiness to them.  Boris continues with these faster bursts as the album progresses, even channeling some thrash and grindcore at times, though they often find a way to incorporate some catchier riffs into the mix.  There’s a ton of variety over the eleven tracks, and it often feels like the trio is paying tribute to every aspect of Japan’s underground punk and metal scenes but doing it in their own way.  Some of the highlights include “HxCxHxC -Perforation Line-“ which lightens up the sound in favor of shimmering, fast paced riffing that recalls My Bloody Valentine’s wall of sound shoegaze as much as it does punk and “Non Blood Lore” which merges crust punk with the high energy rock ‘n roll that is reminiscent of Pink era Boris.  You can tell that the band had fun writing these songs and the energy shines through, with each one taking a slightly different approach and fusing in additional metal and punk styles.  It’s not quite as Earth shatteringly heavy as some of their previous recordings, instead opting for a crunchiness that recalls 80s and 90s punk from across the globe, but the fine balance between the melodic and abrasive elements works to the album’s advantage.  Where some of Boris’ discography has stood out more due to specific songs and had some lulls, every song stands out to some degree here and will have you enthusiastically banging your head and pumping your fists until the end.

All three members of Boris have contributed vocals throughout their career, and this continues on NO with a high energy and dynamic performance.  While there has been quite a bit of screaming on their discography in the past, this feels like the most aggressive vocal work the band has offered in quite some time and it hits considerably hard.  Songs like the aforementioned “Non Blood Lore” merge these abrasive elements with soaring clean ranges that recall Pink and Smile, showcasing equal amounts of punk and high energy rock ‘n roll as the band charges ahead with as much energy as possible.  It’s this balance between the clean and abrasive vocal ranges that has made Boris so appealing to me in the past, and this once again makes them hard to pin down to one specific genre.  What’s most intriguing about this album is closer “Interlude”, which diverges from all the distortion and heaviness in favor of airier guitar work and electronics while Wata sings over top of it with an ethereal tone.  Songs focusing on Wata have always been some of the group’s most beautiful, and it ends the album on a hopeful and brighter note, also suggesting that more material is just around the corner.

Boris doesn’t stay still for long, and it’s exciting with every album to see what elements of heavy music they emphasize.  This latest addition to their discography moves seamlessly between doom, rock, punk, and everything in between, utilizing faster tempos and shorter track lengths for some truly incredible results.  It’s a completely different side of this group than we’ve heard before and may even appeal to listeners that bounced off some of the drone and doom efforts in the past.  This is also a reminder of just how fun heavy music can be, and it’s another highlight of this wild and unpredictable year.