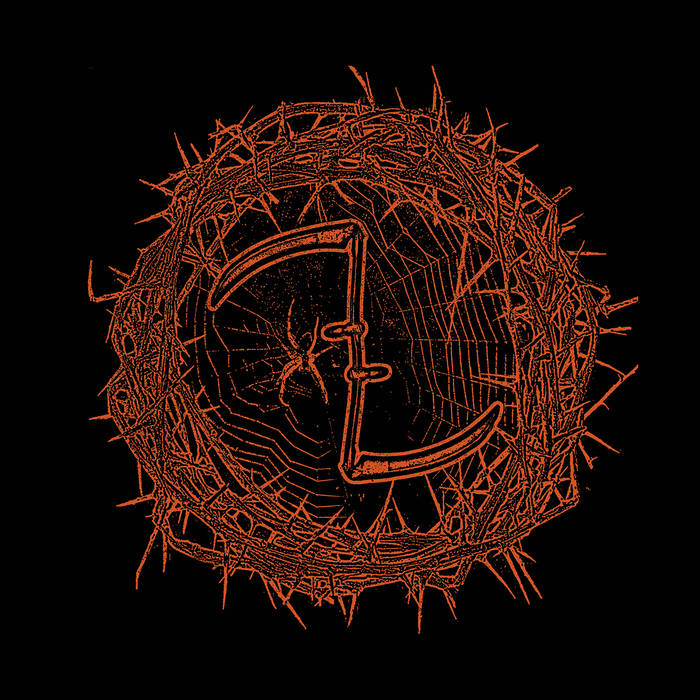 Most Vicious Animal
by Hive

What I Like: More back to basics, high octane, D-beat driven crust and hardcore. Need I say more? It's aggressive, sweaty stuff. And as the band puts it, this isn't your usual "call to arms" punk and hardcore ethos; quite to the contrary, it's depressive and nihilistic by design. Basically, "the world is going to hell and there's nothing we can do about it...so let's mosh the f#%k out of it until the apocalypse comes." This viscous negativity seeps and oozes into every facet of the album. We believe in nothing, Lebowski.

Critiques: As is often the case with crust, the tracks sound almost identical. They're all intense and energetic, but often interchangeable. A few tracks manage to stand out as with the pounding midpaced drums of "Deceiving Days" or the rumbly bass intro of "Human Jaw," but the majority starts to run together.

The Verdict: Embrace the end with Most Vicious Animal. I can't buy into Hive's particularly nihilistic message, but damned if this isn't excellent bad mood music. Solid albeit familiar stuff that fans of crust and D-beat should find few qualms with.