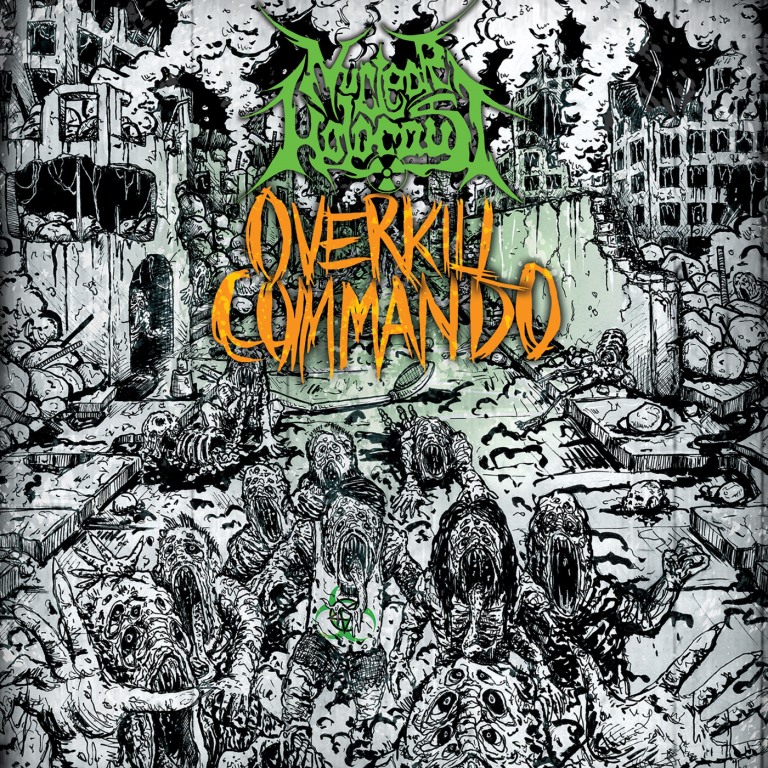 Did ya'll forget about Nuclear Holocaust?  We covered their previous album, and by coincidence happened to highlight them once more just as they were beginning to unveil this new work, Overkill Commando.  It would be easy to cast aside an ugly little band like this as a passing bit of grindy, death/crust; but this follow-up proves otherwise.  From Świdnik, Poland comes the new wrecking ball of the genre to leave all opposition crushed and mangled in its wake.

Bite the curb and say goodnight.  Nuclear Holocaust continue on much in the same vein as they did with Mutant Inferno: an endless slam-dance waltz of D-Beat and gutter punk chord progressions.  The drumming is truly insane.  The distortion sounds like an angry junkyard dog, and the vocals...a perfect union of death growls and Toxic Narcotic barks.  But the band feels more confident than ever at doing what they do.  It's a peculiar bunch that strives to win the gold medal for most detestible grime, but that is precisely what they have achieved. 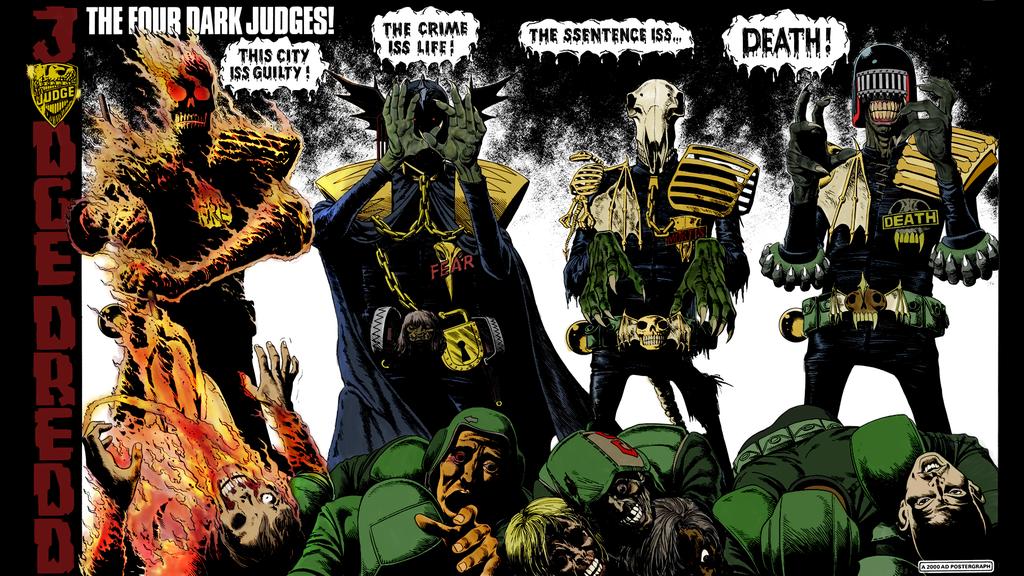 Songs feel tighter, heavier, and more infectious.  While on the previous album I only hand-picked 3 or so favorites out of the muck (and left my hand smelling very unpleasant), the radioactive hits on Overkill Commando seem endless: "Overkill Commando," "Power-Hungry Paranoia," "Death Bringer of Death," "Toxic Whore," "Mashed with a Club," "Gore Cult," and "God is Undead" have all earned a place in my current rotation.   And despite having nearly twice as many tracks, the length remains just right at 30 minutes of pummeling aggression.  With tracks averaging around 1:30, they squeeze every last drop of putrid bile straight into your brain.

Yes, there are a number of bands you could find playing this style.  It's not a particularly difficult style to play.  But it does take a certain "it factor" to do it in such an impressive and calculated way.  Nuclear Holocaust have that factor.  An undefinable bit of violent charisma.  They take municipal waste and use it to power an entire fleet of future dystopian death machines a la  Judge Dredd or Mad Max.  Press play and let the mutants continue their campaign of annihilation.