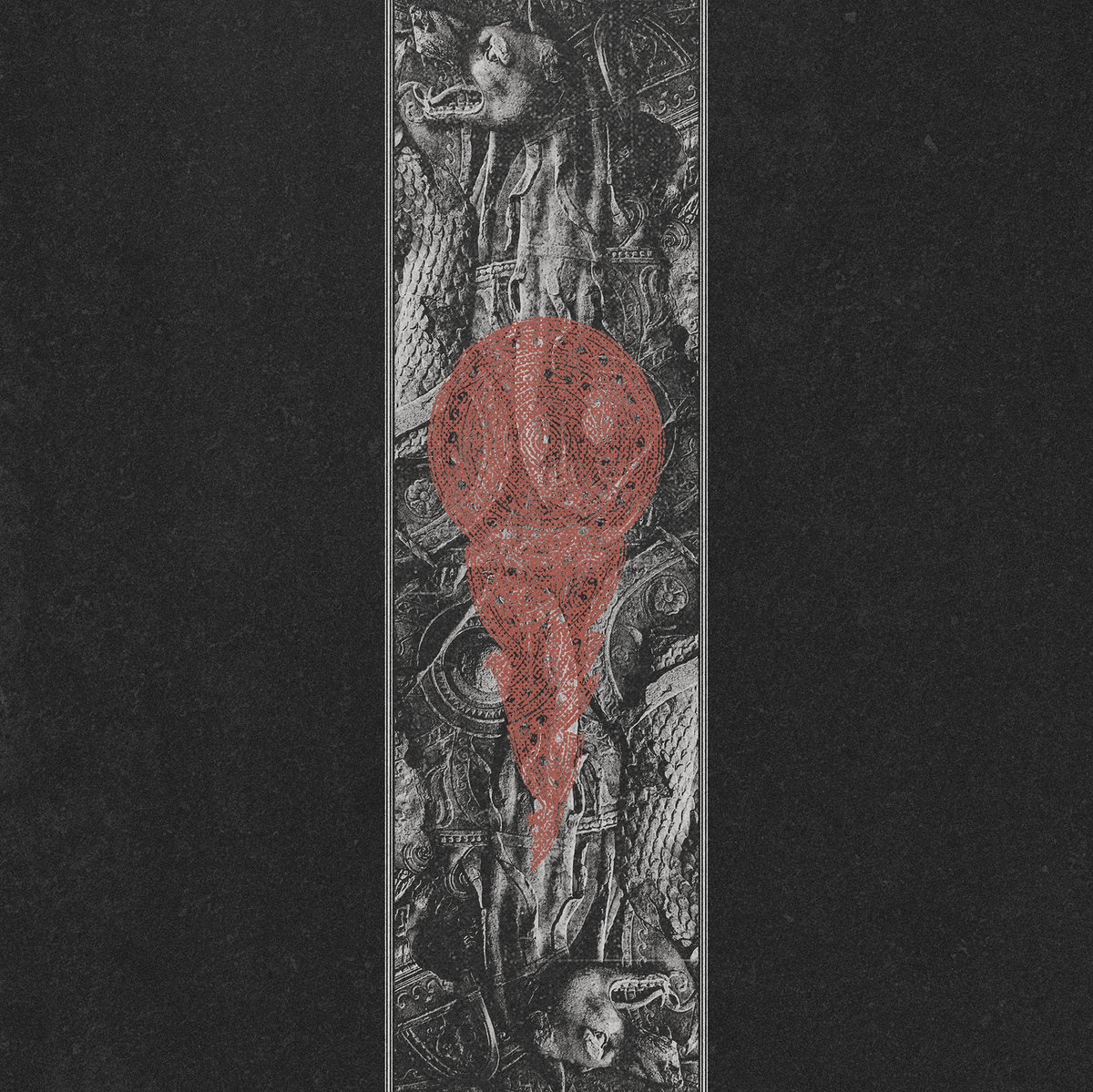 Monte Penumbra - As Blades in the Firmament (Album Review)

As Blades in the Firmament
by Monte Penumbra

Formed in Portugal by W.ur (Ab Imo Pectore, Israthoum), Monte Penumbra has explored the dissonant and experimental variant of black metal as well as some much slower, doom and ambient passages.  Both 2013’s Heirloom of Sullen Fall and 2016’s The Black Realm Vigil were well received in the underground, but Monte Penumbra has been quiet in the interim.  This year a follow-up has finally emerged in the form of As Blades in the Firmament, which finds W.ur teaming up with Bjarni Einarsson (Sinmara, Slidhr) on drums and Stephen Lockhart (Rebirth of Nefast) for mixing and mastering.  Although the recording bears a lot of the same elements as the more prominent Icelandic black metal bands thanks to Lockhart’s handiwork, Monte Penumbra is still able to find its own path amongst swirling dissonance and nightmarish riffing that tends to shift in tempo without warning.

Monte Penumbra has always utilized unexpected transitions and bizarre ambient passages, with Heirloom of Sullen Fall sometimes coming through like an acid trip gone very, very wrong.  The Black Realm Vigil went for faster tempos and a few more traditional black metal structures, but the riffing still gave off a hypnotic feel that sometimes brought fellow Portuguese band Onirik to mind.  As Blades in the Firmament is a completely different beast than its predecessors, as while it shares some of the unconventional song structures and occasional dip into ambient, the overall approach is much more forceful and violent.  Opener “Black Mould on Rye Grass” immediately launches into a methodical attack on the listener, letting a powerful bass line and swirling riffing create an immense sound that feels as though it could tear you limb from limb.  Although this approach has a definite sense of familiarity, coming closest to the most recent Svartidauði and the dissonant technicality of Deathspell Omega, Monte Penumbra is able to carve out their own identity within this space.  Bjarni Einarsson’s drumming alongside W.ur’s twisted riffs bring a more fluid and urgent sense to the material, making it so that even when the band slows down a bit from blasting there’s still so much tension that you feel as though the sound is about to explode into a whirlwind of nightmarish tones at any second.  Where the first album sometimes felt like it lost some of that tension in its more avant-garde elements, everything is much more focused here and the density of the instrumentation in both sound and composition threaten to swallow you up.  A few of the songs do follow a similar pattern in how they reach this dark and twisted atmosphere, but it’s consistently engaging throughout and the closing track “Trephining the Severed Head of the Oracle” may be one of the best black metal pieces I’ve heard so far in 2021.  Spread across eleven minutes of technical dissonance that’s up there with French bands like Deathspell Omega and VI, it ebbs and flows until it reaches a melody that sound genuinely triumphant and is drenched in so much power that it sends shivers down your spine, fading out with creepy ambiance.

With how many twists and turns the instrumentation provides, it would be easy for the vocals to simply be a secondary, passive element.  But W.ur succeeds here as well with a performance that comes through as dynamic as the rest of the band, starting off with a lower scream/growl that moves into jagged chanted passages and much higher shrieks.  This is where As Blades in the Firmament often feels genuinely nightmarish, as the layered chanting where the vocals seem to be reflecting multiple personalities or something not quite of this world are likely to get under your skin.  Songs like “To Anoint the Dead” use the vocal transformations to their maximum potential, and it’s an element that really sets Monte Penumbra apart.

A few moments do blend together due to the fluid nature of the band’s twisted black metal, but as a whole this is a stunning release that takes Monte Penumbra to an entirely different level.  Stephen Lockhart’s touches bring the sound a bit closer to the low-end rumbling and immensity of Icelandic black metal with the dissonance of some of the better known French bands, but this material still has its own touches that keep it from feeling like a mere imitation of either of those styles of black metal.  Though it’ll often have you looking over your shoulder, it’s worth losing yourself in the madness Monte Penumbra has to offer.  As Blades in the Firmament is available from Oration and End All Life Productions.