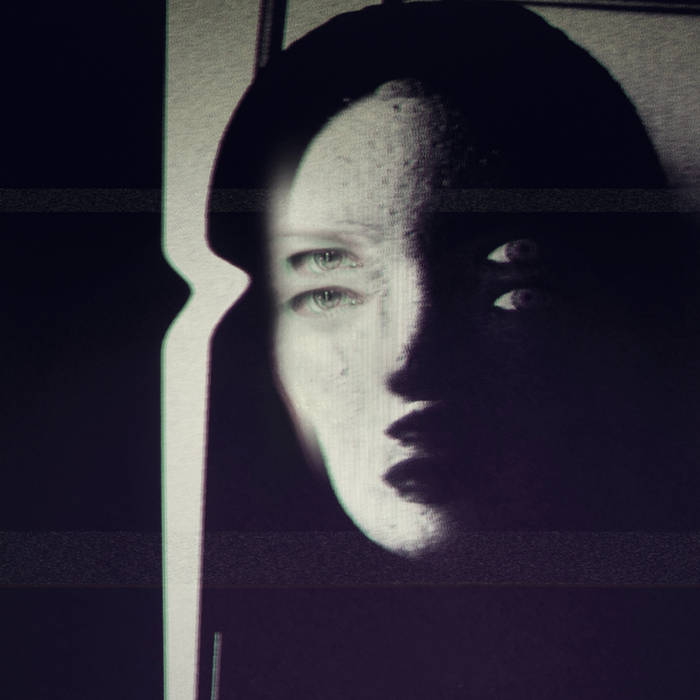 Nothing But The Whole
by Emptiness

From the twisted mind of Enthroned, and equal parts Ascension and Tryptykon, Emptiness is a sick wonder to behold. Rarely is metal so simultaneously mellow and scathingly fierce at the same time. Riffs are slow dirges of echoey tremolo and minor chords sprinkled with perfectly sparing use of crunchy palm mutes and discordant fills. The recurring distorted guitar motif in the title track is a perfect example of how Emptiness can evoke feelings of hate in just a few notes. Pair this with the overlapping repeated growls of “praised and forgotten” and you have a recipe for some malevolent stuff.

Speaking of the vocals, Phorgath achieves a unique hybrid with the throaty harshness of Consolamentum and the depression and bile of Monotheist. This is not your typical black metal record. Instead of going for the throat as many modern black metal acts do, Nothing but the Whole simply hands you the noose and points to the nearest support beam.

Another departure from the BM norm is the warm, low-end mix. As the guitars trail off into a reverb-heavy hell, the listener is often left with a rhythmically pounding bass guitar lick and tribal floor tom beat. So is the case on the slower “All is Known.” It’s moments like these that add to the variety and let each instrument plead its case for how important it is to the overall sound. The drums play a variety of interesting patterns rather than phoning in a typical doom 4:4, and Phorgoth’s 4-string axe is ever-present.

Returning briefly to the lead guitar, there are plenty of hooks to love. Rather than attempting to “melt your face” as the saying goes, Emptiness opts to summon a veritable sandstorm and slowly scrape the flesh from your bones. Prime examples include the maniacal opening riff to “Behind the Curtain” and the pulsating “Tale of a Burning Man.”

I saw this album pop up on one of the various metal news websites, but unfortunately did not listen to it until a month or two later at the start of 2015. The eerie album art caught my eye, and I wish I had taken the bait. This easily would have bumped something from my Top 10 of 2014. I’d recommend this album to any metal fan, but particularly fans of doom, more avant garde black metal, Lord Mantis’ Deathmask, and Tryptykon.