This is a list of more material from 2015 that passed me by, but require your attention.  I recieved a mass email with these, so it was impressive to hear just how many of them put out rock solid material last year.  Better late than never. 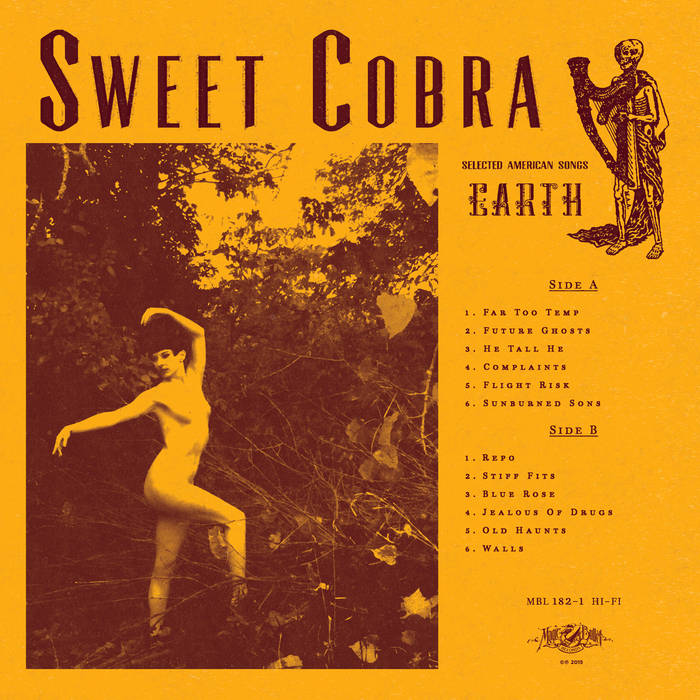 Sweet Cobra is a band from Chicago whose sound seems heavily grounded in the 90's grunge/alternative and 00's indie scenes.  I hear elements of early Nirvana, Foo Fighters, and Quicksand as well as the stoner hard rock of Queens of the Stone Age.  The LP was recorded and produced by Matt Talbot of Hum and Kurt Ballou of Converge, who also play ont he record.  A three piece since the loss of second guitarist Matt Arluck to cancer, the band has perservered and continues to tour with high profile acts like Russian Circles and Pelican.  Earth may not be the heaviest thing you hear today, but it is something special that offers a gateway into some of the happiest years of my life discovering music. 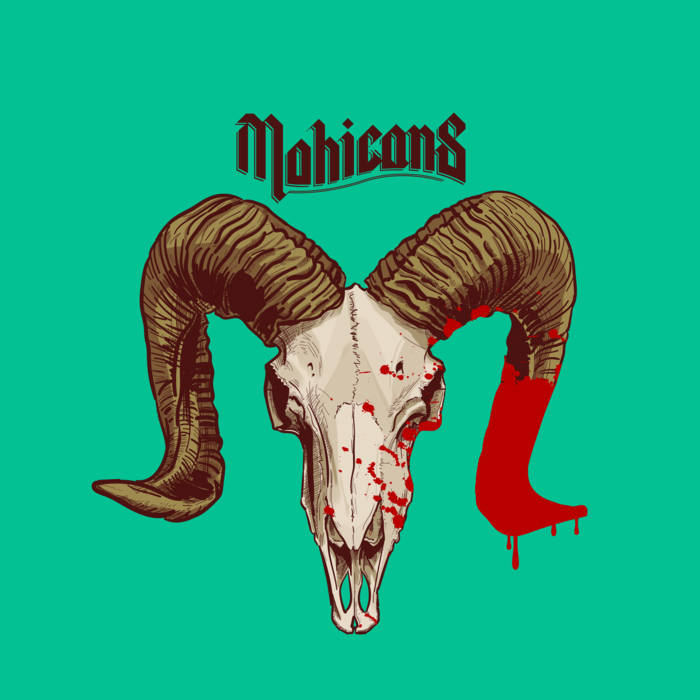 Mohicans is a metallic hardcore band from San Francisco, CA.  The bass and drum rumble has a lot in common with Death From Above 1979, just throw in some much heavier vocals (think Left Behind) and the low end of G-Standard tuning.  The resulting combo of hardcore fury and stoner vibes has been compared to everything from Mastodon's Remission, to Kyuss and Queens of the Stone Age, to Black Flag.  At 6 tracks over just 15 minutes, I was absolutely floored by every song on this record.  Such energy and violence in an amazingly tight performance.  Not a moment wasted.  It's been a while since I gave so many 5 star ratings to tracks on a single album.  I am so glad I came into contact with Mohicans and can't wait to see what these wildmen cook up next. 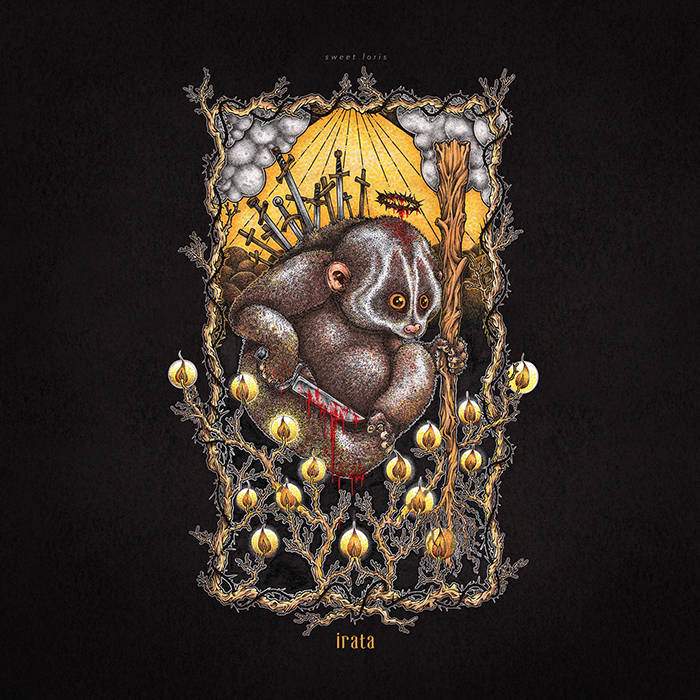 More music seemingly influenced by 90's alternative and 00's indie, this time in the vein of Jane's Addiction and Middle Class Rut.  North Carolina trio, Irata, fuses these styles along with a bit of Southern stoner rock and sludge.  The band was once instrumental, but nowadays includes powerful, almost psychodelic vocals.  Sweet Loris has a hypnotic effect broken only by the occasional scream.  Mostly you can expect a lot of grooving bass and purposefully repetitious hooks and melodies.  It's a joyride through Death Valley, feeling the heat on your skin and the wind in your face.  Music seemingly poured straight from places that haven't yet been covered with a concrete slab.

I'm not normally one for ambient and drone, but this album was especially intriguing.  Harmonic Cross is a trio of musicians who are masters of emotive soundscapes, and the subject matter of It Is Finished. is incredibly dark.  It is a conceptual soundtrack to the very real case of  'The Somerton Man” (also known as “The Taman Shud Case”).  An unidentified, well-dressed man was found dead along a seawall on Somerton beach in Adelaide, South Australia. The only clue found was a printed scrap of paper cut out from a book reading “tamam shud” (meaning “finished” in Persian) hidden in a secret pants pocket. This book was later found containing several hand-written ciphers which were never solved; and the corpse was never identified.  This macabre mystery is conveyed with perfect tone using minimalist arrangments ranging from ethereal to ominous. 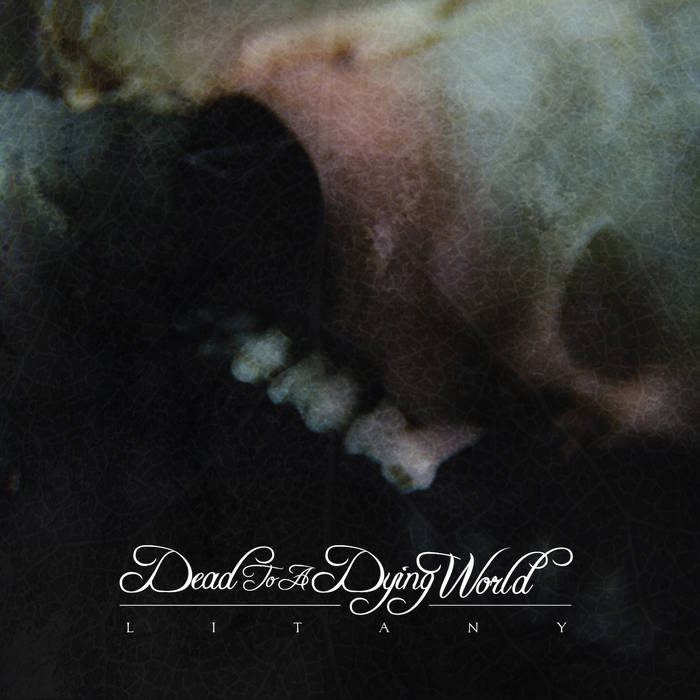 Lastly, we have Dead to a Dying World from Texas.   This band is accurately described as thriving "somewhere between apocalyptic doom, blackened crust, and dark post-rock."  Across lengthy arrangements, the listener is both assaulted and soothed by mournful strings, echoing blasts of drums, and sludgy post-metal riffs.  If you are familiar with Sonance, that should give you a pretty fair starting point.  Or if that doesn't ring a bell, perhaps considering a slowed down Anopheli.  In addition to the already powerful musicianship of the band, Litany includes contributions from members of Pallbearer, Sabbath Assembly, and Pinkish Black.  Sometimes soft and almost folky, others a blackened onslaught of shrieks; Dead to a Dying World is sure to delight fans of heavy, eclectic progressive music.