Mini-Review Roundup: In The Name of Havoc, Cairiss, Thrawsunblat, and more

Another eclectic list for you today.  A little confusing hardcore, grungy sludge, some female-fronted black metal, technical death metal, and an epic slice of folk metal are all part of this smorgasbord.  All of these albums are excellent in their own rite, but your own particular tastes in style and genre will probably guide you to one of these more so than the others.  I ask that you give them each at least long enough to sample one song before passing judgement. 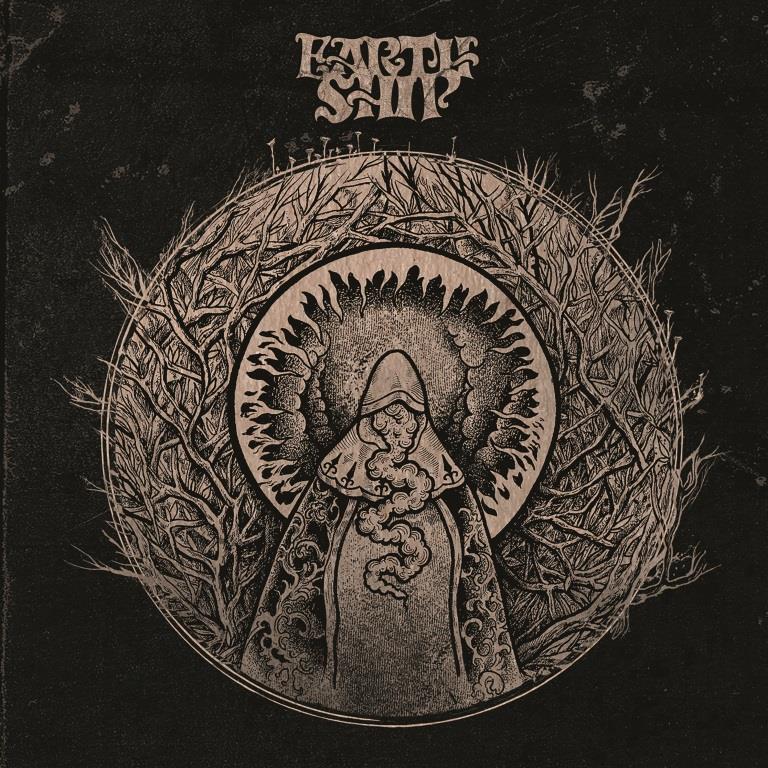 Earth Ship from Berlin are clearly fans of Alice in Chains.  This is doom and sludge with a nice helping of Layne Staley's heavier take on grunge. Hollowed is a surprisingly eclectic album.  I was initially drawn in by the crushing nature of "Reduced to Ashes," but songs range from raging High on Fire bordering thrash to Black Sabbath.  Vocals maintain a nasally, stoner quality that manages to subtly conjure all of these famous vocalists.  And the riffs are brimming with oh-so-delicious groove.  Fans of Crowbar and Kylesa will enjoy as well. 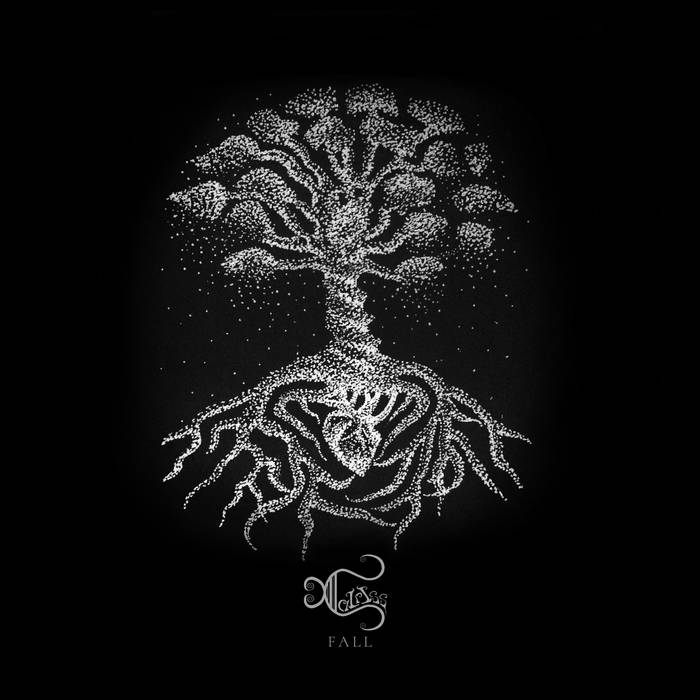 As Monty Python would say, "And now for something completely different."  Cairiss is a female-fronted black metal band from Southampton, UK.  This debut EP, Fall, is three gorgeous songs of simultaneously lush and grim atmosphere.  Like the better-known Myrkur, Freya has both a lovely singing voice to compliment the softer, soothing moments and a powerful scream that escalates perfectly with the harshness of the music.  Probably the greatest compliment I can give Cairiss is that their music reminds me of Enslaved in terms of the progressive elements and balance of light and dark.  The implementation of the synthesizers is even similar at times.  Everyone in the band makes their mark on this EP, be it through the immediacy of the drumming, the heartfelt solos and melodies that catch me right in the feels, or the dense (but balanced) wall-of-sound production. 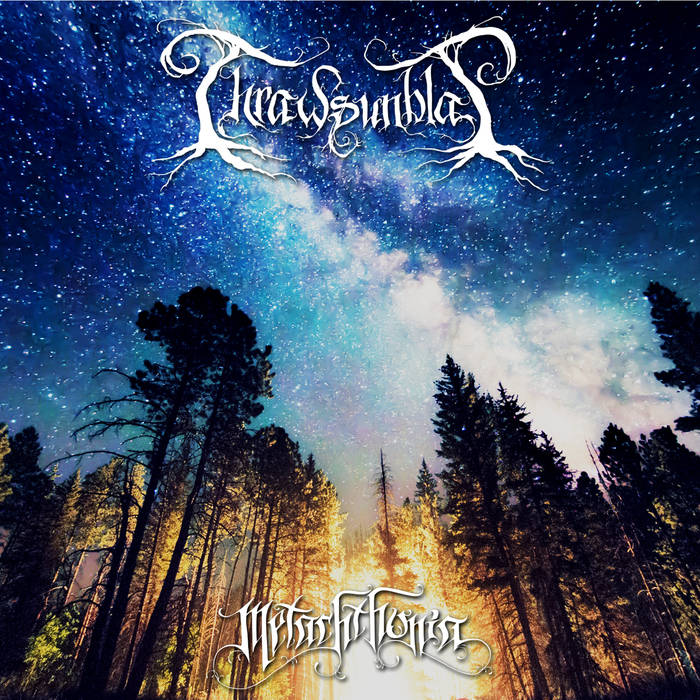 Metachtonia is a Greek word that means "the epoch after the age of the earth."  This is the latest album from folk metal band, Thrawsunblat.  The album opens with a gorgeous string introduction worthy of Requiem for a Dream before exploding into a ferocious racket of melodic death metal; taking the same melody to unprecedented levels of energy.   With track lengths hovering around 10 minutes, I didn't expect speed and power to be such a central aspect of the music.  But Thrawsunblat aren't at all interested in doom and gloom.  They simply want to kick as mcuh ass as possible.  The way in which this New Brunswick band so expertly combines cello, folky electric guitar, and both clean and harsh vocals is extremely potent.  Excellent songwriting here as well with plenty of shifts in volume and pace driven by the charge of the stellar drumming.  FFO: Wilderun, Insomnium, Winterhymn. 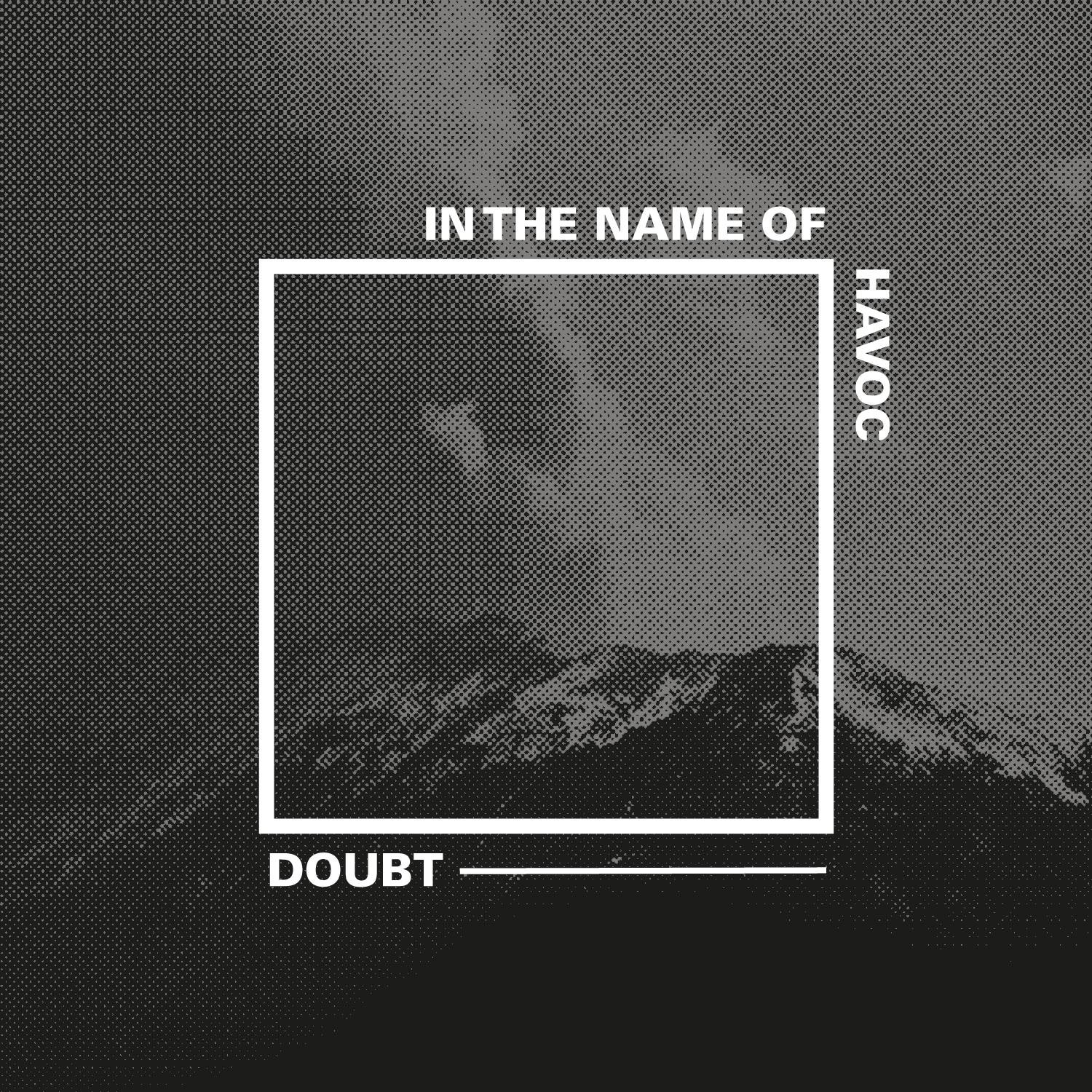 In the Name of Havoc from Montreal have a pretty unique sound fusion going on.  At base, it's a solid union of hardcore, punk, and southern rock.  Throughout this EP I am hearing shades of Every Time I Die, AFI, and a number of other surprises I haven't quite put my finger on.  "Judas Pig" alternates a ska riff with random explosions of death metal growls.  "Rampage 64" opens with a sludgey, doomy hook worthy of Black Sabbath before transitioning back into an energetic rendition of something that would have been right at home on Hot Damn! or Gutter Phenomenon.  Killer drums, diverse compositions, and tons of unbridled enthusiasm make Doubt an enjoyable and interesting listen. 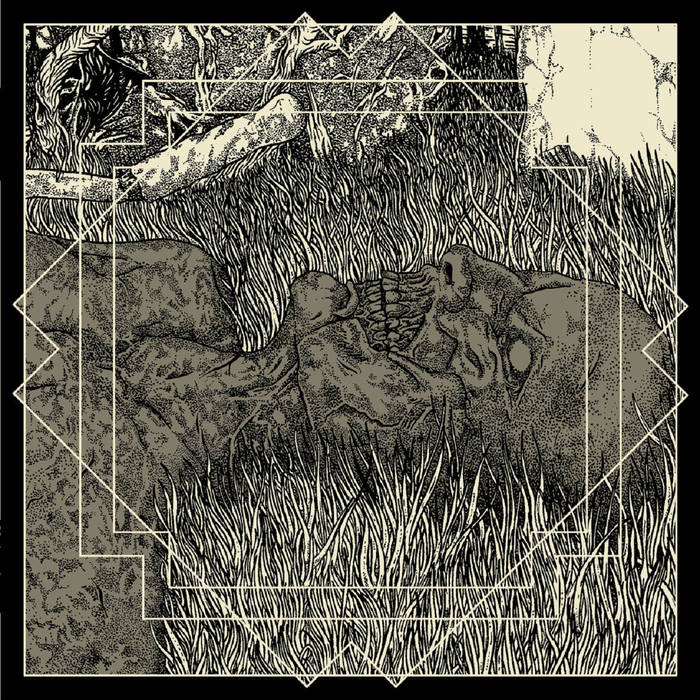 Mitochondrion and Auroch clearly worked overtime on this split.  With just one song from each band, it is still one of the most crushing things you will hear this month.  Both have very similar styles that work together perfectly.  I'm only just slightly partial to the Auroch side, but both songs feature a brand of technical death metal that seems to reach slimy tentacles across time and space.  This is interdimensional death metal, and it's not calling to anything friendly.  Reverb-ridden growls, contorted riffs, and occasional dips into funeral-influenced jazz.  Think bands like Malthusian with a penchant for variety in the dark arts and totally malevolent vocals. 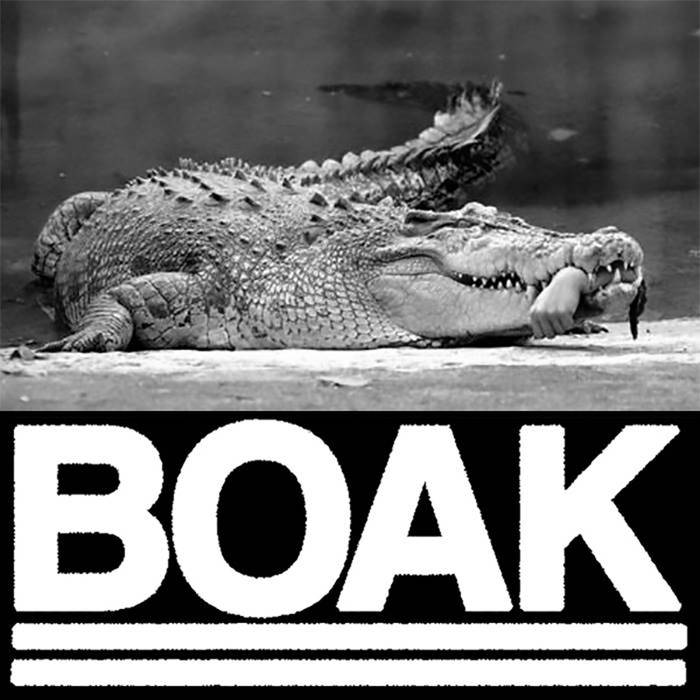 A little more hardcore to round this list out.  Blink and you might miss it, this 7 or so minutes of hyperviolence is courtesy of Scottish band, Boak.  The crunchy distortion and throat-ripping vocals are broken up by audio samples that range from humorous and random to downright disturbing.  Leaning heavily on their punk roots, Boak is prepared to burn down a dive bar faster than you can scream "oi!"  And these D-beats?  Get a load of this guy.  There's one part that sounds like a hybrid D-beat/blast.  Blew my mind.  I'm sure someone more adept on the kit could name it better than I, but damn it's good anyways.