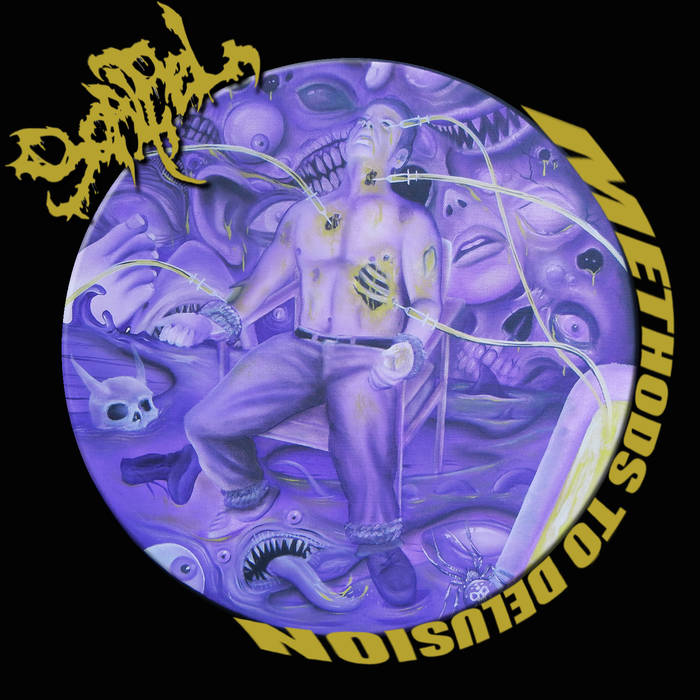 Methods To Delusion
by Scalpel

What I Like: This album is a totally brutal technical powerhouse.  I looked at the cover and assumed this would be some 80's/90's throwback thrash or death metal, but this is some psychodelic, mind-breaking stuff.  I have been dying to hear what Gigan are cooking up in their demented little kitchen this year, but Scalpel have delivered more than enough to hold me over until then.  The guitarwork is insane, and I love the energy and sound of the drums.  Even the moody intrumental "Interdelude" is a masterpiece that adds an extra level of disturbed aesthetic to the album as a whole.

Critiques: The production and mixing could use a little work.  Otherwise this is gold.

The Verdict: For an album about paranoid delusions and violent hallucinations, Scalpel have utterly nailed the concept from a sonic standpoint.  I don't need a lyrics sheet to understand that I need a straightjacket to listen to this album.