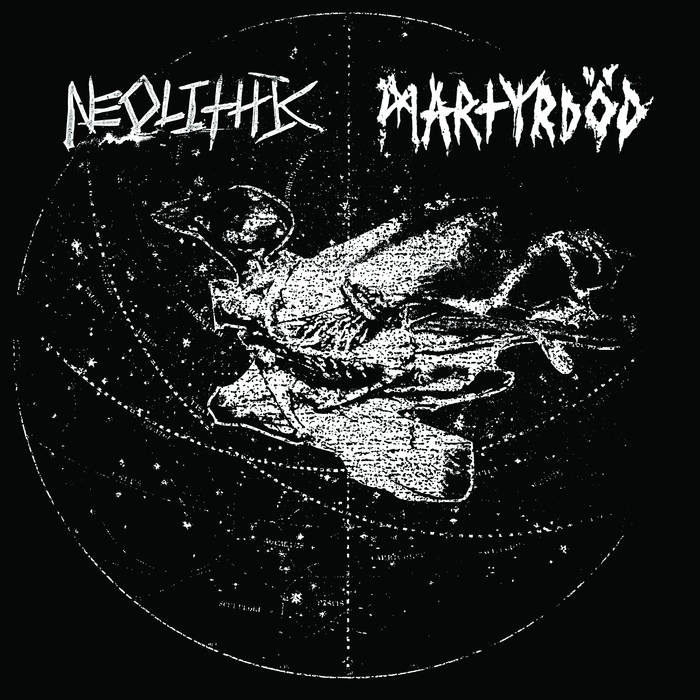 What I Like: I initially came to this release due to my familiarity with Martyrdöd. Their previous album, List, really wet my whistle with its energetic D-Beats, crustry riffs, and rocking solos. This new split offers up much of the same. If you enjoy dirty, smelly, hardcore from burly, bearded dudes; this is the one for you. But honestly, I think Neolithic steals the show. The two bands have fairly similar approaches, but their intense, death-tinged track "Inner Adversa" feels tighter and stronger overall than its B-side counterpart. In any case, it's all good. I'll just be looking forward to the promise of further material from this band later in the year.

Critiques: At just two tracks and under 10 minutes, I almost don't see the point of this as a seperate entity. Either band could have easily saved these for a later release. In my opinion a split should never be under 4 tracks or 15 minutes, but the quality here is strong enough that I still wanted to showcase it.

The Verdict: This 7" is tight as a drum with two tracks that should satiate your desire for punk-infused metal. While it's definitely short, it should get newcomers interested in exploring the past and future of both of these talented bands.