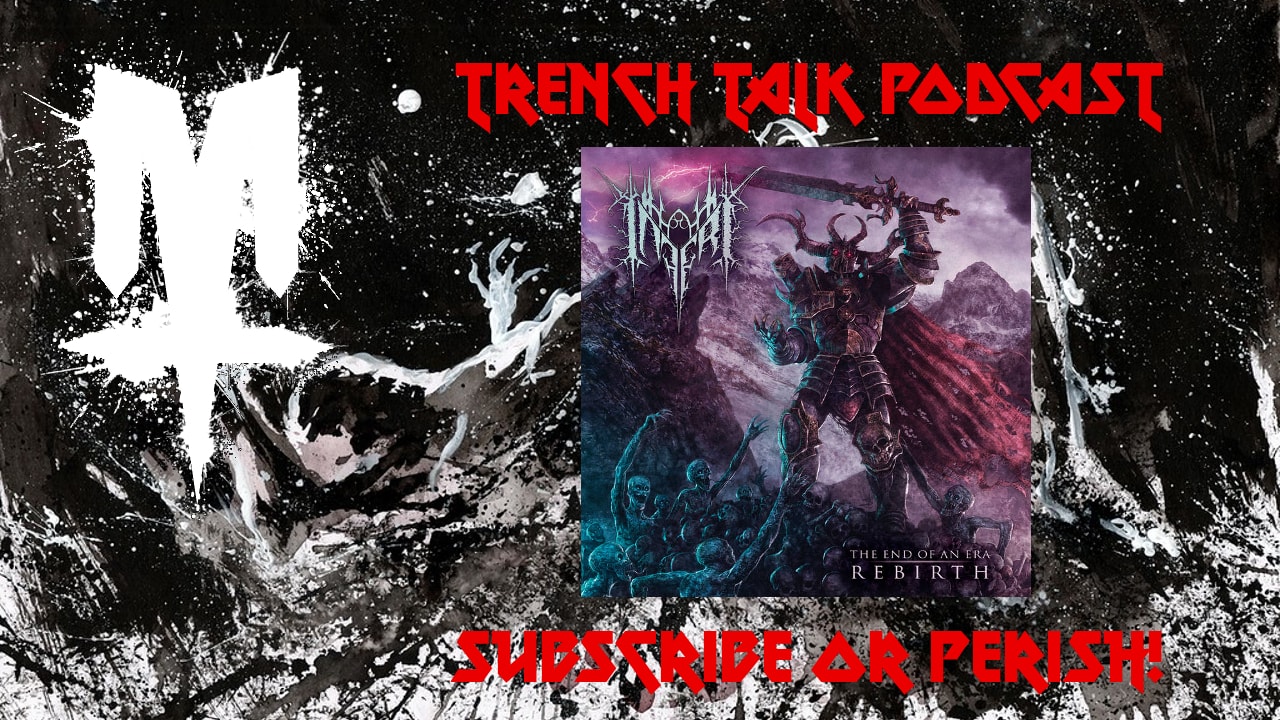 FlightOfIcarus interviews Malcolm Pugh, guitarist and songwriter for Inferi (among other projects past and present) and co-founder of the popular label The Artisan Era. We discuss Inferi’s upcoming re-recorded album, a MASSIVE year of releases, upcoming plans, and more. Get The End Of An Era I Rebirth on April 12th via The Artisan Era. Please SUBSCRIBE and also listen via iTunes, CastBox, and BitChute.