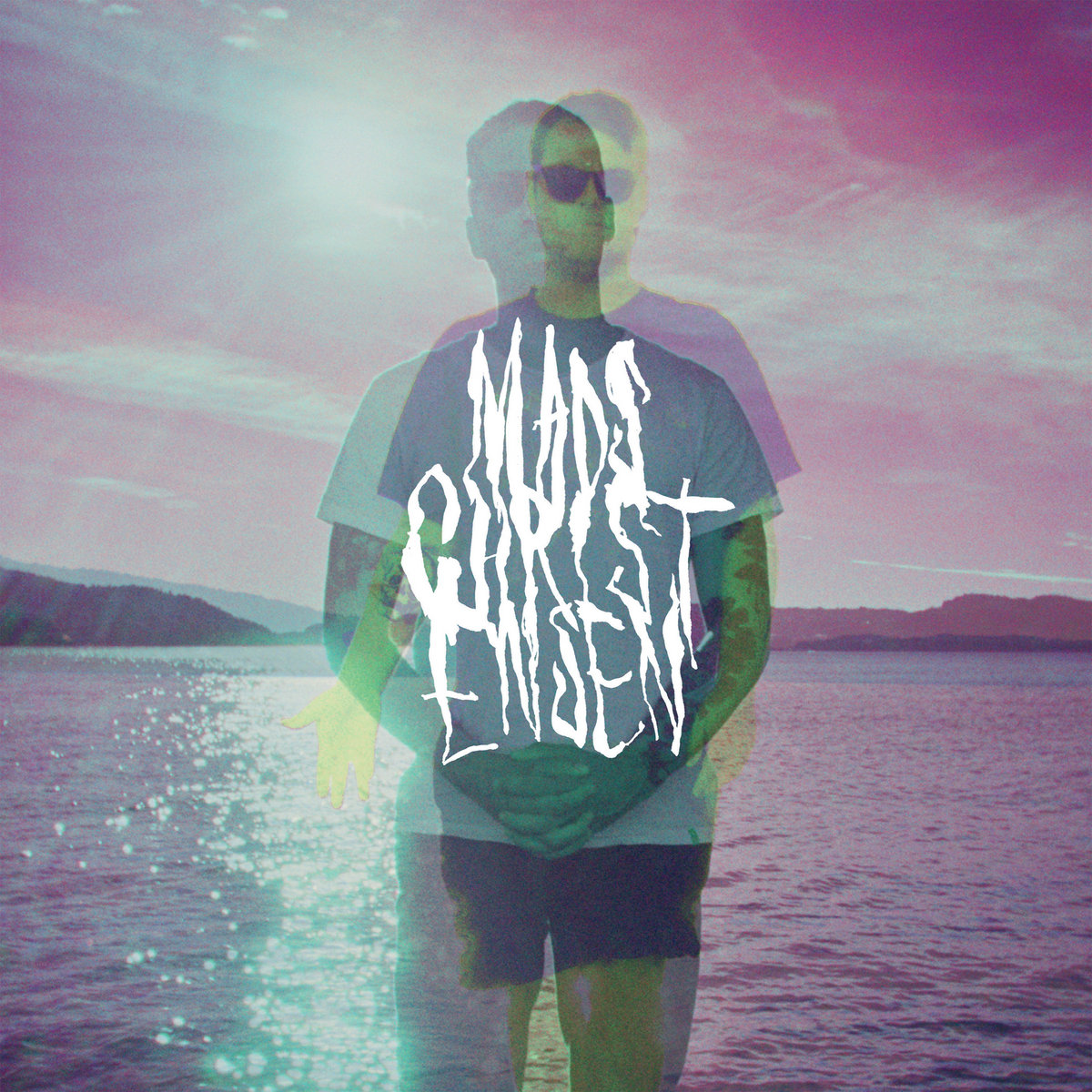 Despite their name sounding more like a singer/songwriter than a band, Norway’s Mads Christensen offers up an eclectic listen on their debut full length 5212 Helvete.  Formed by members of Blood Command and Pybanen, this fast-paced listen moves between darked edged punk and just about everything rock ‘n roll, with some genuine weirdness thrown in for good measure.  It might be a little bit too out there for some, but those that have found themselves drawn in by other genre blurring Norwegian bands like Haust and Okkultokrati will definitely want to check this album out.

Coming in at just over half an hour, Mads Christensen recognizes that in everything rock and punk, brevity makes all the difference.  The majority of the songs establish a specific hook that comes in hard and fast before moving to the next thing, with only a handful stretching out into some hazier psychedelic and even Krautrock leaning moments.  Despite the core sound coming through as punk, garage rock, and even a little bit of David Bowie and Iggy Pop, there are plenty of left field elements that come into play.  Earlier tracks give off a bit of an Iggy Pop meets Sonic Youth feel, but later on you’ll run into a flurry of horns, riffs that sound a bit more surf rock, and the likes of “Step into the Night” which have a black metal and punk aesthetic.  Mads Christensen is always shapeshifting into something different on each song without losing that rock ‘n roll spirit, and it makes for a truly wild ride.  The harsher moments are sure to prove a bit jarring on first listen, but it only adds to the overall sense of madness and free-spirited writing.

Former Blood Command singer Silje Tombre has the spotlight for the first few songs, delivering singing that’s drenched with plenty of attitude and energy.  Her pitch has a bit of that garage rock and alternative rock jangle to it with some punk edginess, and it’s what drew me into 5212 Helvete early on.  Again I’m getting a slight Sonic Youth vibe at some points, and there’s a good balance between more chilled our singing and that frantic almost Riot grrrl aesthetic.  Mads Christensen completely flips the script on the aforementioned “Step into the Night” though, as another member of the band takes over and delivers extremely raspy and abrasive screams that bring in black metal and hardcore influences.  “Staying Alive” then switches right back to chiller singing, while “Are You Ready To Die” sees dual screaming that showcases some of the most punk influences the album has to offer.  Throw in a sample or two, and you have a vocal performance that’s just as unpredictable as the instrumentation.

Bands from Norway seem to have this knack for taking a full kitchen sink worth of rock, punk, and metal influences and turning them into something that’s hook driven but genuinely a bit strange.  Mads Christensen is no exception, and if some of the genre and band name dropping earlier doesn’t give it away, this album will have you headbanging and dancing in equal capacity.  It’s a little out there, but the sheer amount of variety and catchy hooks along with the concise length make this a strong debut that I suspect I’ll be returning to often.  5212 Helvete is available from Edged Circle Productions.