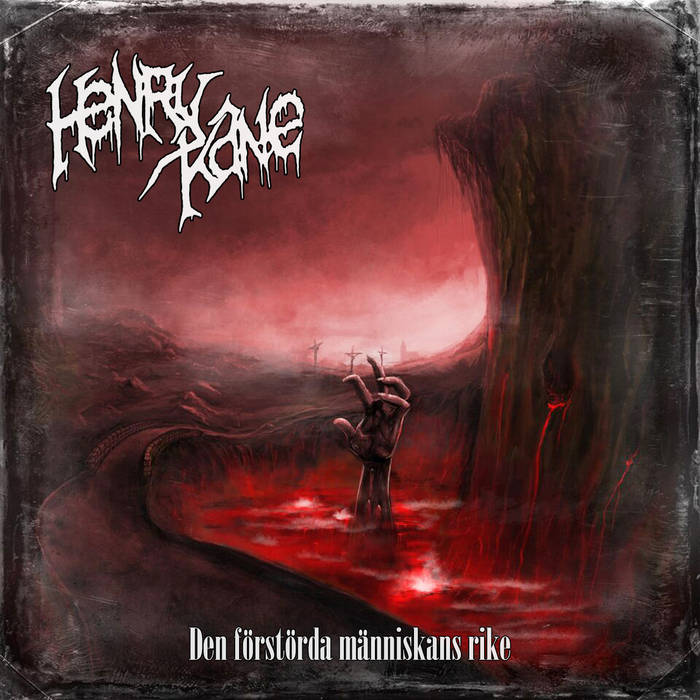 What I Like: Heavy and abrasive as hell.  The vocals sound like they scraped clean through the vocal chords and now he's just howling through a bloody hole in his neck.  The H-2 pedal does its job admirably as do the ever-present D-beats.  I also dig the occasional melodic touch as with "Den förstörda människans rike."  Those looking for some consistent, oppressive old school sounding death metal will not be dissapointed.

What I Don't Like: This album is so densely chaotic that it wears you down.  It's an endurance trial.  I can only handle so much.

The Verdict: Henry Kane is about as subtle as Negan's baseball bat.  Similarly, it will bludgeon you repeatedly until your head is nothing more than a mushy pile of viscera.  Den Förstörda Människans Rike releases 2/20.