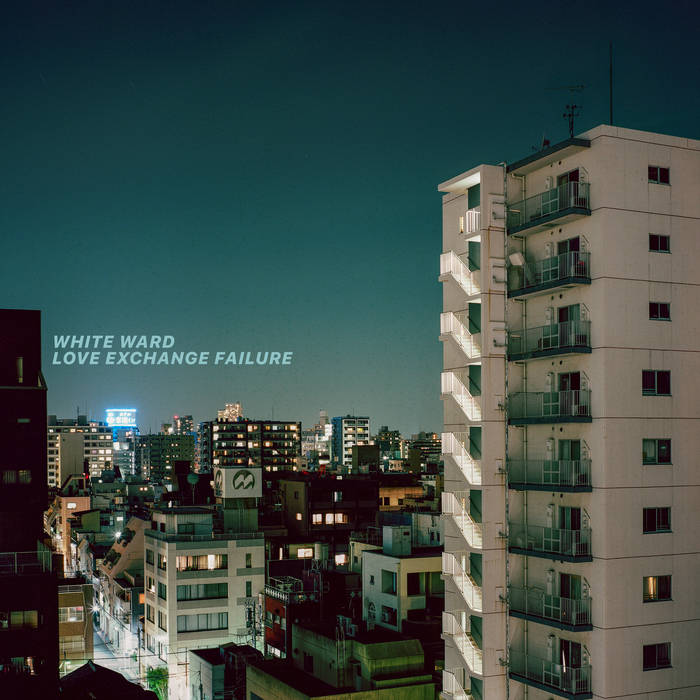 What I Like: When post-black first started making waves around the time Sunbather came out I didn't think much of it; but over the last few years it's been exciting to see this genre mature and expand. Among the groups dedicated to this forward momentum is White Ward. While still engaging in the foundational tropes of lush, atmospheric tremolo and black metal snarls, their 2017 album Futility Report was a big testament to seeming lack of regard for the rulebook. This trend largely continue swith Love Exchange Failure. The album starts off a bit slowly and relatively traditional, but by the time we get about halfway in, things really start to evolve in surprising directions. "No Cure For Pain" is a prime example, demonstrating quite the dynamic range over its 12+ minute runtime. It opens with a very moody piano and transitions through several stylistic changes before igniting a very Panopticon-sounding guitar solo around the 8 min mark. And if that wasn't already enough, there is some cool, folky Enslaved-like chanting vocals and the first reappearance of saxophone closing it out. The vocals in general take a big turn around this point, with much variation including several guest spots from clean singers and ultimately concluding with some old-timey radio.

Critiques: While the mood fits the overal themes of anomie, the songwriting feels a bit too meandering. I'm not convinced that these lengthy runtimes are always fully justified, much less the hour and eight minutes overall. Especially early on, there are certainly moments of repetetive boredom that could be tightened up. But then I supposed we might lose some of the very purposeful malaise. The overall disclaimer seems to be that this is not meant to be a "fun" album.

The Verdict: If you love original albums that are highly atmospheric and go heavy on the misery, Love Exchange Failure is the album for you. The best compliment I can give is that it perfectly captures our increasing failure to exchange love with one another, and all of the societal repurcussions that go along with that. Is that a depression I find very relistenable? Personally no; but it's still an artistic statement miles above my typical headbangers.