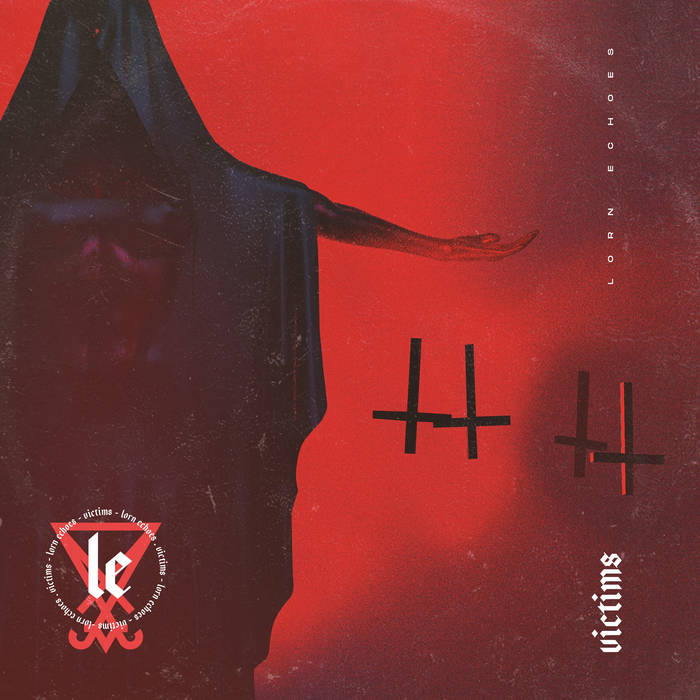 What I Like: I hate to keep kicking a band while they're down, but I just don't understand why anyone would continue to buy largely mediocre new albums from the likes of Whitechapel and Suicide Silence when there are so many exciting new bands in the genre. Everything those bands can do, Wictims does with a revewed sense of vitality. The vocals hit harder, the grooves are catchier (I'm looking at you, "Brainwar"), and even the production is somehow stronger. Honestly, many of these tracks manage to rival the likes of the latest Lorna Shore and Shadow Of Intent thanks to both tasteful symphonic elements and a mix that feels absolutely massive. The piano and choral synths really lend themselves to a sense of scope, and the occasional Dethkolk-y melodic guitar harmonies elude to further songwriting potential.

Critiques: A little too much generic chugging on the guitars. I prefer my deathcore with a bit more technicality than this.

The Verdict: While admittedly not the top of the heap when it comes to new deathcore releases, Lorn Echoes is definitely a worthwhile outing for fans of the genre, and a solid representation of what the new school has to offer.

Flight's Fav's: In the Darkness of Blood, Brainwar, I Touched the Face of God