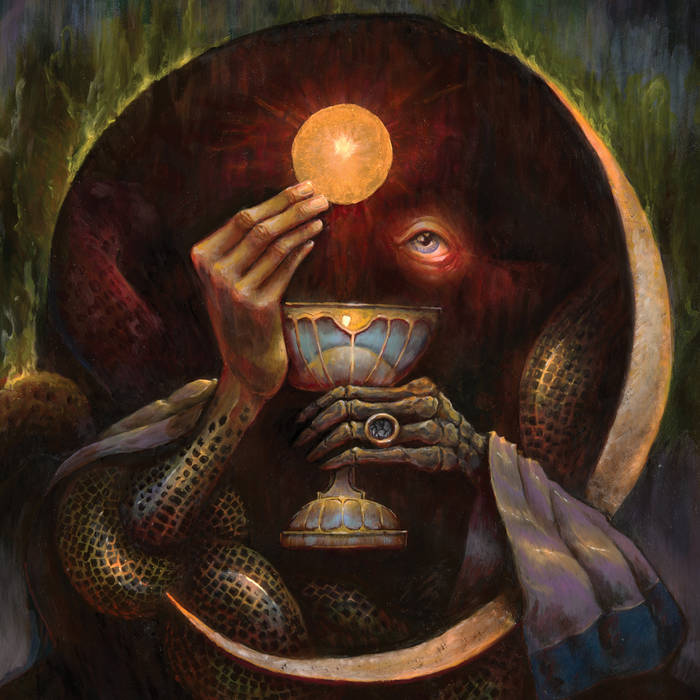 What I Like: Finally, another doom band to actually grab and maintain my attention.  If as you're picky with this genre as I am, then take heed; this may be one for you too.  Façade definitely have that depressive, funeral vibe to them, but it is balanced out with the death metal vocals and some pretty imposing riffs.  Much like Doomed, there is an emphasis on summoning howls from the deepest depths of the sea as well as interesting hooks.  This variation of sound and structure keeps things interesting for the duration, rarely causing any overt sense of boredom.  They definitely have a softer side, as seen on tracks like "Sleepless;" one that harnesses almost folky, post-metal elements and atmosphere.  But for every dreary walk through the candlelit catacombs, there is a destructive explosion of fury to break the spell.

What I Don't Like: This is completely subjective, but I just can't spend a ton of time with any doom metal album.  I'm too spoiled with speed and technicality to often find myself in such a merthless mood.  But again, that's just me, and it doesn't take away from my overall enjoyment with sitting down with Loathe in the moment.  I just want you to know my bias before taking in my words.

The Verdict: An imposing and soul-crushing bit of death doom that evokes plenty of dread and melancholy, but also brings the guitars and vocals where it counts.