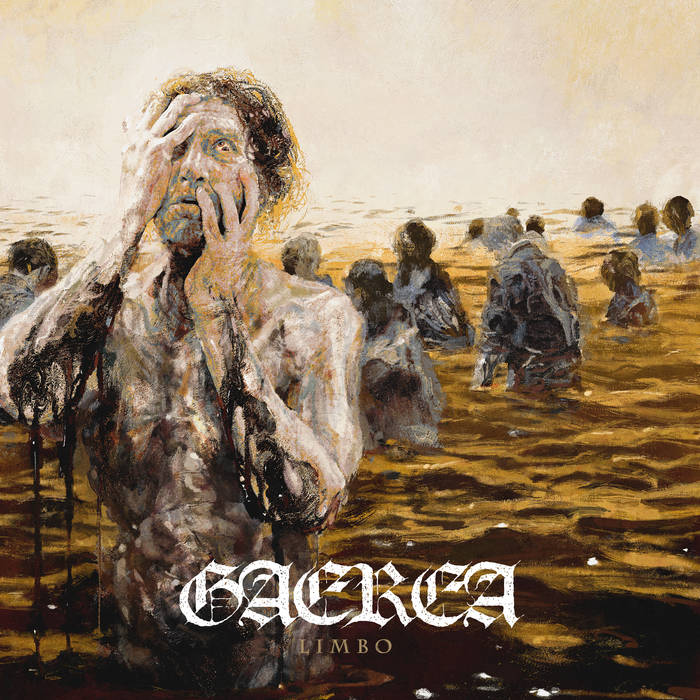 What I Like: Gaerea have opted to use the specific term "cathartic black metal" when describing their music, and honestly I couldn't have pegged it better myself. While many of the usual genre tropes are still at play alongside more ominous segments, these are all underpinned by an overall atmosphere that feels like one giant metaphysical release. It strikes a perfect balance; maintaining a solid footing in the roots of the genre without fully getting lost in the obvious elements of post-black and blackgaze that come through in the more ethereal moments. Just for instance, "To Ain" kicks the album off album with some seriously malevolent sounding guitars that actually remind me of Behemoth's "Blow Your Trumpets Gabriel," but then around the halfway mark transitions to a blissful, melodic post-metal interlude before kicking right back into high gear with blastbeats and destructive distortion once more. Limbo is brimming with this constant sense of duality and emotional intensity, especially on lead single "Null," which not only expertly conveys these ideas, but also stands as their most impressive composition to date. The amazing drums that carry "Conspiranoia's" lengthy intro are a high point as well.

Critiques: As has been the case with a number of bands who incorporate post-black and blackgaze into their sound, there is something to be said of repetition and redundancy. I know some people really like the droning dimension that this brings to the listening experience, but personally I get bored. That said, many of these tracks feel too long for their content at anywhere from 6 to 13 minutes. "Urge" is easily one of the strongest on the album, and that is in no small part due to its brisk 4:49 runtime.

The Verdict: While it would benefit from some tightening and tidying up in terms of its duration, Limbo is a fantastic album packed with just the emotional catharsis that Gaerea seems so intent on delivering. If you enjoy bands like Numenorean, do yourself a favor and check these guys out as well. It's easily their best to date.