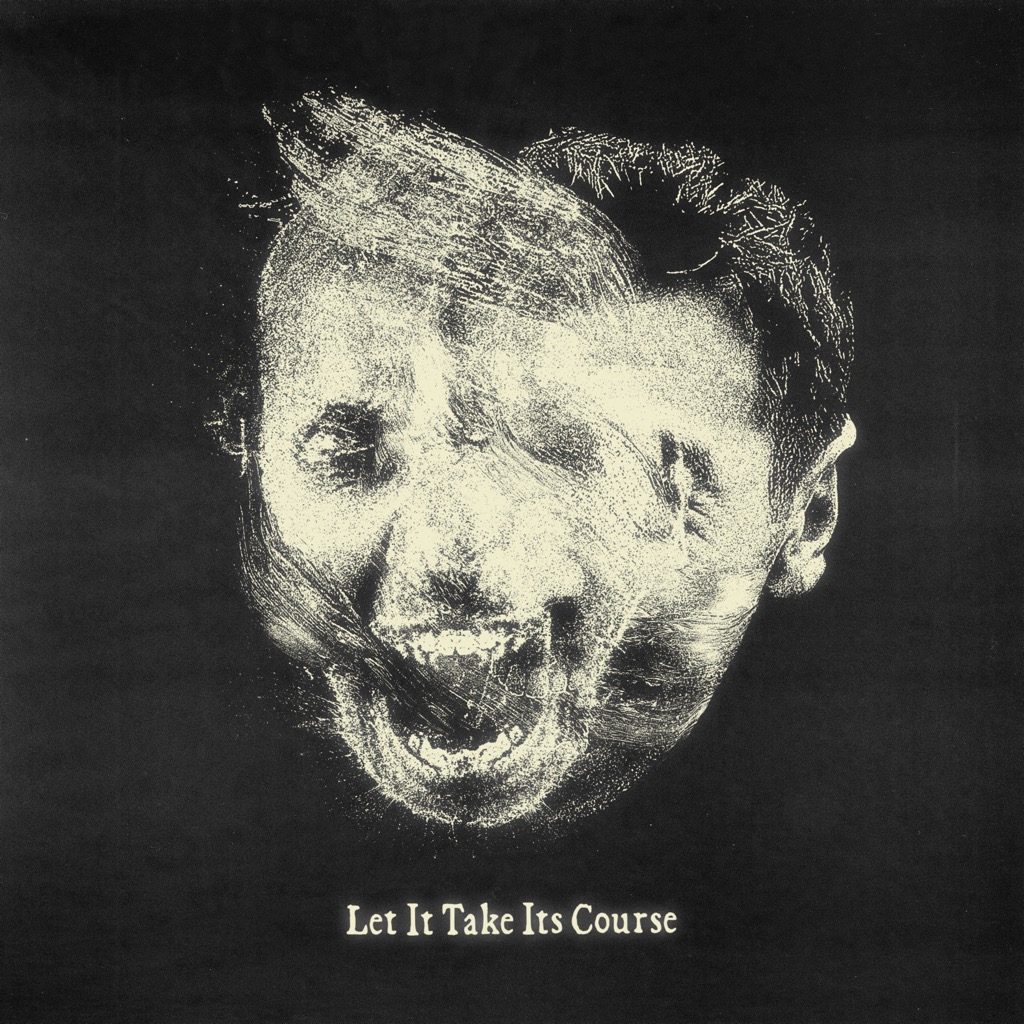 Let It Take Its Course

Let It Take Its Course
by Orthodox

What I Like: Let It Take Its Course, simply put, is a beatdown, stankface-inducing record. This is that weight-lifting, lunkhead music that is sure to cement a permanent grimace on your face and leave you with permanent spinal damage. If they fully embrace the brutality of opening track "Obsinity," I have no doubt that they will find themselves on future billing with the likes of Vein and Code Orange.

Critiques: The vocalist utilizes a lot of spoken word akin to Corey Taylor on tracks like "Iowa." The difference is that here they rarely build to such glorious crescendos of fury. I also found myself cringing at some of the corny lyrics on "Cut" and "Wrongs."

The Verdict: Orthodox have some very promising glimmers of greatness on this album, but there's also a lot of middling content in between. I'm confident that if they work a bit more on their songwriting and really focus on their strong, heavy side, the next outing could be something really great.

Flight's Fav's: Obsinity, I Can Show You God, The Presence