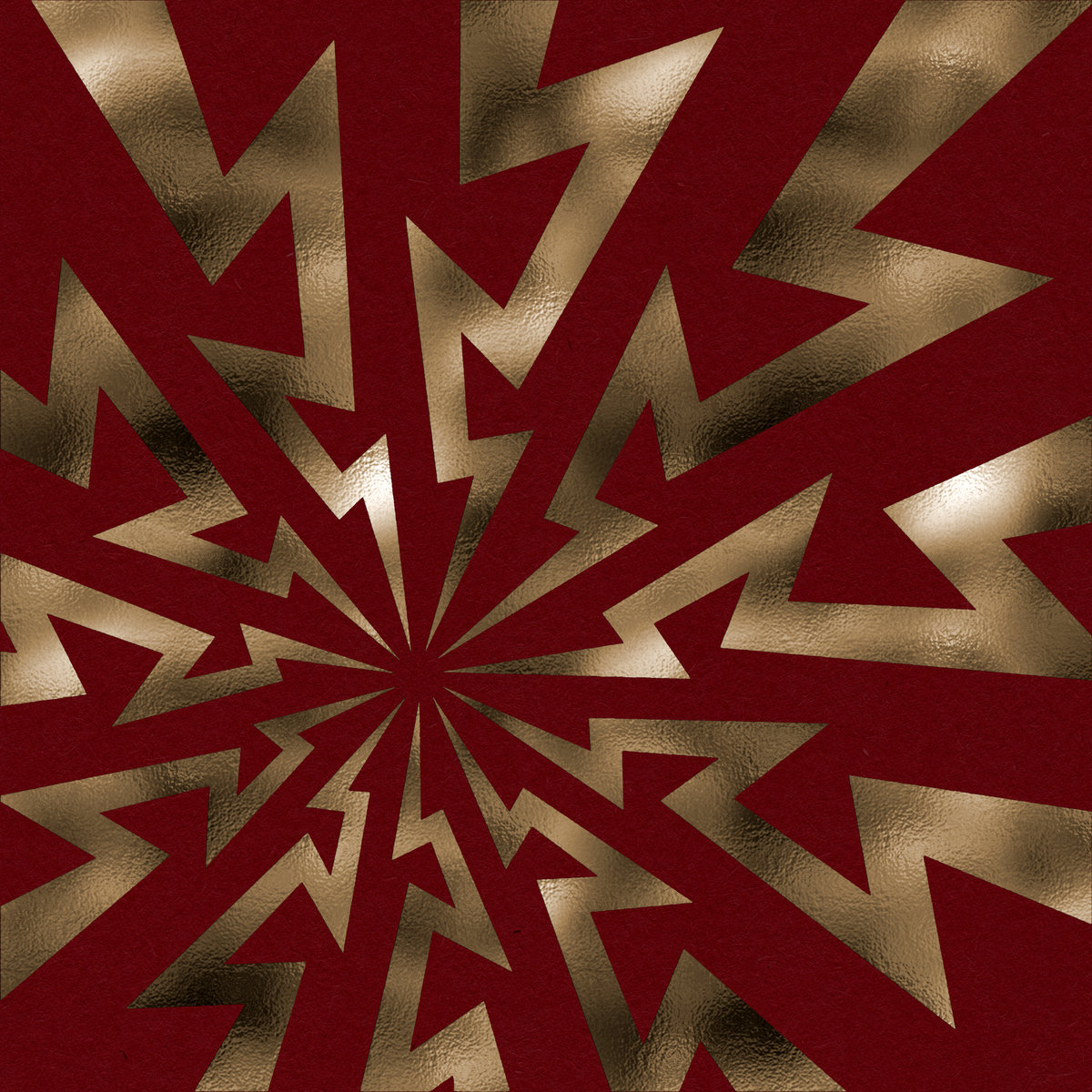 Bölzer has blazed their own path since their formation in 2008, with the duo channeling a furious sound that put bands with double the number of members to shame.  Over the years they’ve continued to move away from some of the more traditional black and death metal conventions towards a stylistic path that was hard to pin down and that stood on its own.  2016’s Hero proved to be a divisive point in the band’s discography, as it still retained the aggressive, driving riffs and overwhelming sense of scale but the production values had seen a significant shift and singing was now just as much of a focus as the screams and growls.  I found myself on the positive side of the listener camp, with the larger than life riffs and power proving to be as entrancing as ever.  Three years later Bölzer has crafted a follow-up in the form of the four-song mini-album Lese Majesty which feels like a natural progression that brings back some of the band’s earlier elements while continuing to move them forward.

Lese Majesty may not feel like as a big of a leap from Hero as that album was from the rest of the band’s discography, but that’s not to say that Bölzer has simply remained stagnant either.  For those that have been following along since the earlier days, the pummeling opening of “A Shepherd in Wolven Skin” is sure to recall the immense black/death metal of 2013’s Aura, with the track later shapeshifting into melodic and angular riffing that recalls their more recent direction.  The powerful, room filling riffs and haunting melodies are integrated better than ever before, with the closing track “Ave Fluvius! Danu Be Praised” demonstrating the duo’s ability to build up from soft, murky atmospherics into commanding and larger than life peaks across longer spans of time.  The interlude “Æstivation” also deserves mention as it expands outward like an ever-enveloping fog that is just as ominous and attention grabbing as the loudest moments on the records.  At its core this is still clearly identifiable as Bölzer, but Lese Majesty feels as though the group has looked back and woven elements from across their discography while maintaining a level of songwriting that keeps the listener engaged for the entire journey.

KzR’s vocal range has expanded significantly since the band’s creation a decade ago, and this progression has continued on Lese Majesty.  The opener brings back some of the harshest ranges, with that first scream coming through as one of the most intense Bölzer has channeled in recent memory.  From there KzR goes up and down across the spectrum, hitting some lower growls that recall the Aura days while also incorporating the singing and whistling that was introduced on Hero.  The singing ranges retain the gruffness and grit of the screams throughout the material, which gives the material a fairly different feel from other bands of this type that have utilized clean ranges over the years.  It’s another strong performance that finds the singing coming through as more refined and versatile than before, giving Bölzer even more in their repertoire to pull from.

While it may not be as giant as a leap forward as Hero, Bölzer has once again released material that differentiates itself from the rest of the black and death metal landscape.  The songs still have that sense of power and soaring climaxes that hook you from the start and keep you engaged all the way through, and hopefully it’s a sign of greater things still to come by the time we get another full length.  Lese Majesty is available on the band’s own label Lightning & Sons.