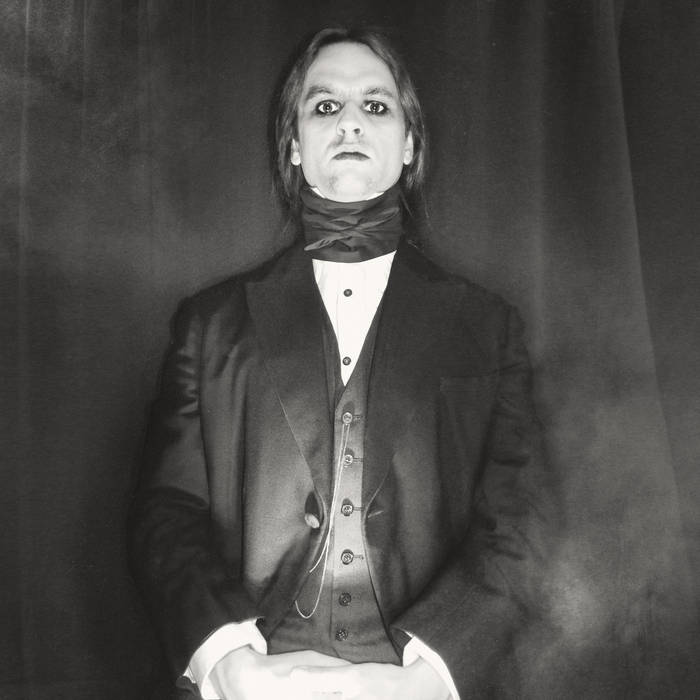 Review of Les Chants du Hasard and the new 2021 album Livre Troisieme. Les Chants du Hasard is a solo French orchestral and operatic blackened gothic metal project we have previously covered on MetalTrenches.com with 2017's Livre Premier and the 2019 follow up Livre Second. My first interactions with mastermind Hazard led to him describing the project as Modest Mussorgsky, Sergej Prokofiev and Richard Strauss filtered through Ulver and Emperor. If you're expecting Carach Angren or Dimmu Borgir, it's time to readjust your expectations. This project is first and foremost grounded in its classical roots, and as such is composed entirely in an orchestral manner. No guitars, no drum kit. The only "metal" elements come in the atmosphere and some of the more black metal inspired vocals to go alongside the more traditional operatic ones.