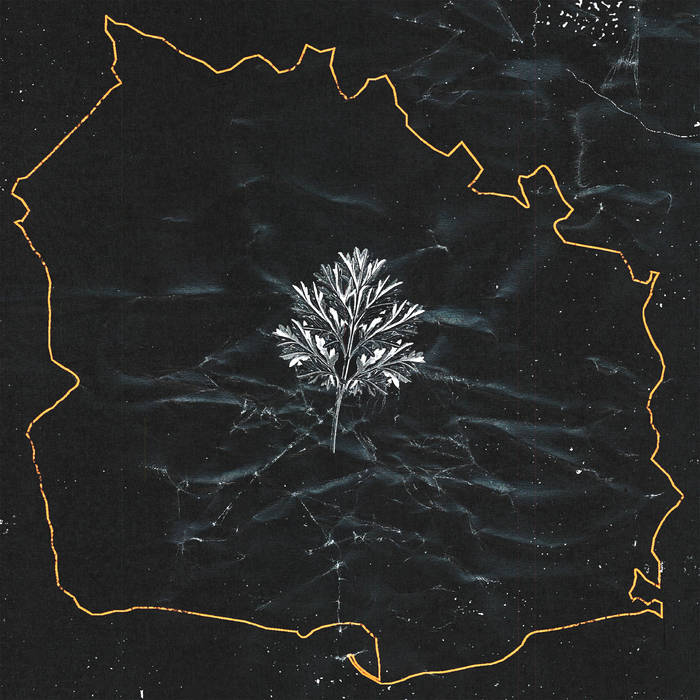 Lawa
by In Twilight's Embrace

What I Like: In Twilight's Embrace is a band that has greatly intrigued me with the choices they've made. While I was certain that they would take the melodeath world by storm with the Gothenburg-y The Grim Muse back in 2015, the band opted to go in a different direction. Both the 2016 EP Trembling and subsequent 2017 full length Vanitas found the band transitioning through smaller labels to a more straightforward black metal sound and leaving me feeling largely unfulfilled. But somehow, despite continuing on in this stripped back 2nd wave trajectory, Lawa finds the band back on steadier footing. Rather than succombing to the droning repetition of its predecessors, Lawa feels more aggressive. Like Taake and Immortal, guitar riffs are at once harshly cold and fetchingly melodic. Tracks like "Dziś wzywają mnie podziemia" even show a return to the implementation of the little earworm hooks that are at times more Lamb of God than Darkthrone. And as always, the vocals are imposingly grim. I commend the band for writing the lyrics entirely in Polish this time around in spite of potential risk to sales. If you ask me, it only sounds more evil that way.

Critiques: Despite this probably being my second favorite release from the band to date, it still can't contend with the sheer sonic assault and riff monster that was The Grim Muse. Furthermore, even as a general black metal album it doesn't particularly stand out.

The Verdict: Lawa is an impressively evil-sounding album, even if it is a different beast entirely than my personal favorite from In Twilight's Embrace's discography. If you dig icy, foreboding black metal with catchy melodic overtones, look no further.