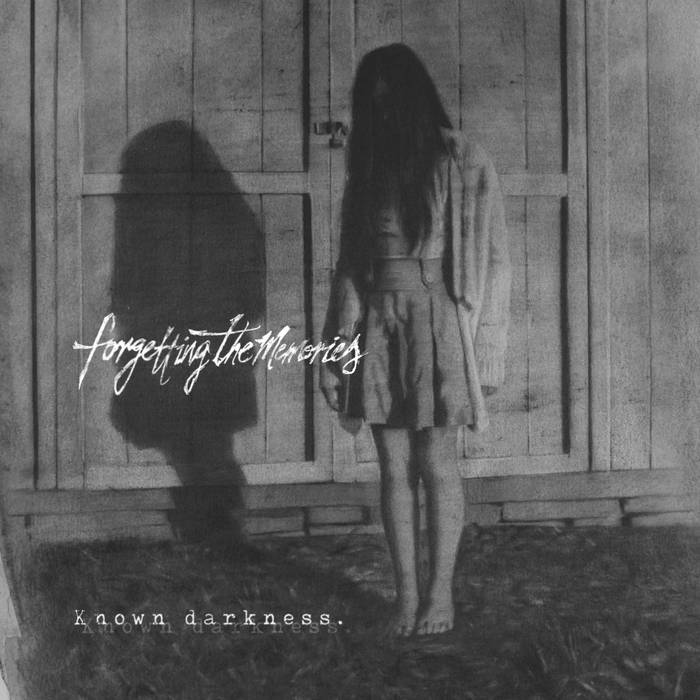 Known Darkness
by Forgetting The Memories

The Pitch: Swedish metalcore band Forgetting The Memories traverse the far poles of heavy and melodic on this new album via Long Branch Records. FFO: A Day To Remember, It Dies Today, Of Mice & Men

What I Like: Known Darkness is largely defined by the stark contrast between its deathcore levels of crushing heaviness and poppier moments of uplifting melody and clean vocals. The former is positively destructive, drawing comparisons to bands like Within The Ruins with the djenty, occassionally techy guitars and peircing death growls. This makes the transitions all the more jarring, giving even albums like What Seperates Me From You a run for their money. I've heard plenty bands that do both styles, but rarely is the space between them so vast. This helps Forgetting The Memories stand out somewhat from the many bands in the genre, and their strong foundations of deathcore and death metal are something that can be built upon. Also props for getting progressive and quite atmospheric on "Delirium." Taking chances.

Critiques: If Forgetting The Memories want to go the easycore route, they should take a note from A Day To Remember and step up their catchy choruses. While this band definitely has the heavy parts down, I found the clean singing to be mostly kind of bland and unmemorable.

The Verdict: Known Darkness is an inconsistent outing that shines brightly in some areas, but falters in others. While the deathcore portions are certainly headbang-worthy, the dullness of the clean portions drags the album down as a whole. I'm not at all recommending that Forgetting The Memories ditch clean singing entirely, only that they step up their songwriting in these areas with some professional support.