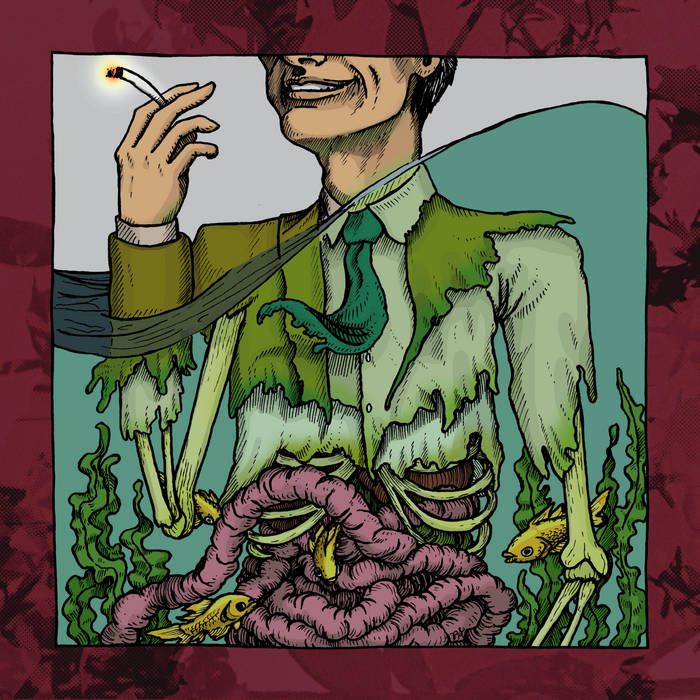 Review of Juan Bond and their new 2021 album Womb via Dark Trail Records. Juan Bonds is a New York city based mathcore and self-described "weirdo metal band" I previously covered on my bands like The Dillinger Escape Plan video. Their self titled EP was definitely a standout release for me in 2017, and as such the promise of a full length nearly 3 years in the making definitely had me on the hype train. FFO: The Dillinger Escape Plan, The Number Twelve Looks Like You, Between The Buried And Me