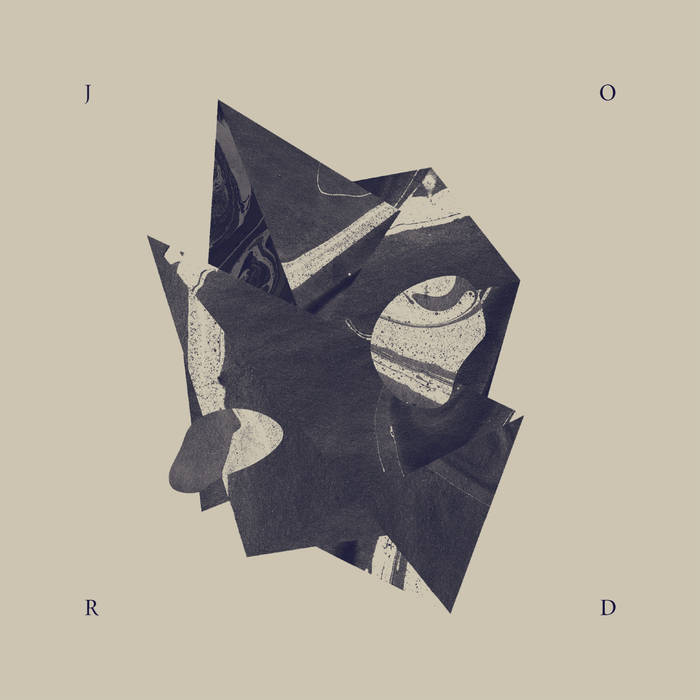 The Pitch: "The pairing of black metal and shoegaze was always going to have its naysayers; fortunately, the triumphant and crushing sonic result has been the catalyst for some incredible bands – just like Danish-powerhouse MØL." FFO: So Hideous, Numenorean, Vattnet Viskar

What I Like: Between Deafheaven's music and their fans, I argue they did more harm to the blackgaze and post-black subgenres than good. We can credit them with being one of the bigger names to bring this sound to the limelight, but since then there have been dozens of more talented bands to easily overtake their reign. Møl is one of those bands. With a sound as lush and cathartic as So Hideos, but as aggressive as Vattnet Viskar, they are far more than a sleepy shoegaze act.

Listening to the grim, cutting vocals of opening track "Storm" or the violent guitarwork of "Vakuum," it's impossible to deny the pure black metal inspirations laced within their music. These Danes certainly take heed from from their Northern peers. While many post-black bands feel like a post-rock or post-hardcore band simply appropriating mildly BM elements, Jord feels more like an even spread. Sure, there are still drifting, atmospheric moments akin to Phobonoid, but even clear, meditative wellsprings like "Lambda" are quickly poisoned by the viciously assaultive transitions to others like "Ligament." Much like real life, both terror and beauty lurk around every corner.

Critiques: This is a really solid album, but there's also plenty of room for improvement. I'd like to see the band step up their songwriting with compositions that feel more original. I appreciate that they have better variation in style and dynamics than many of their peers, but it still often amounts to a sound I feel like I have heard before. Stepping up the technicality wouldn't hurt either; maybe adding a tasteful solo or some time signature play. Some additional instrumentation maybe?

The Verdict: Jord is among the best "blackgaze" albums I have heard, and really amounts to much more than the genre tag implies. I encourage those rolling their eyes to give at least a few tracks a listen, particularly "Vakuum." You may be surprised at just how heavy this album is. On top of that, Møl don't fall victim to the usual repetition or straight "background music" tropes that often turns haters away. Honestly, this one only gets better with each subsequent listen.