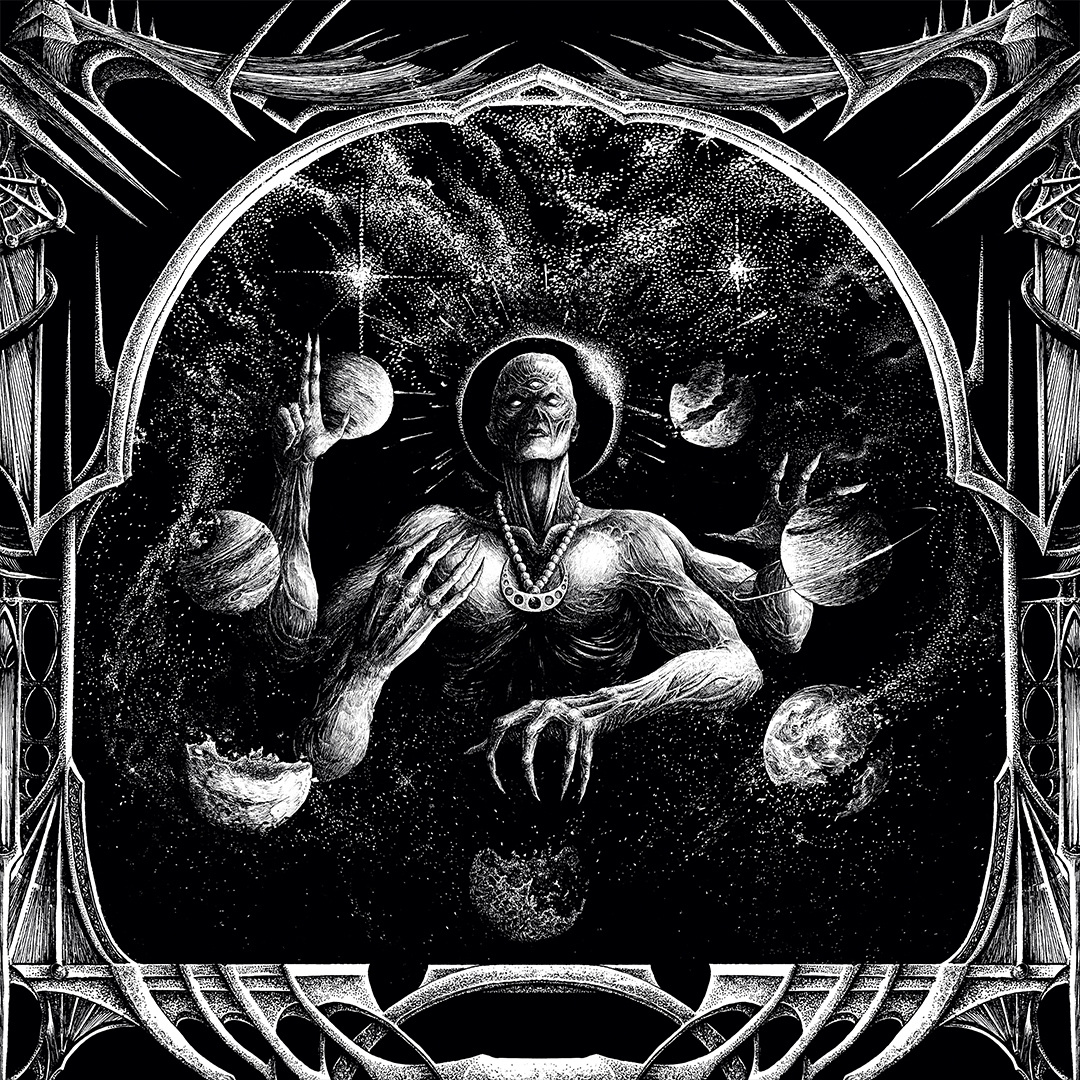 It Comes In Waves

It Comes In Waves
by The Acacia Strain

Listen to The Acacia Strain
Bandcamp

The Pitch: Metalcore/deathcore band The Acacia Strain continue their nearly 2 decades of existence with an experimental new outing via Closed Casket Activities.

What I Like: I always give props to bands that have been around the block trying something new, and It Comes In Waves is definitely that. Designed as one seamless 30 minute composition broken up into 7 tracks (you'll notice that the track names actually come together to say "Our only sin was giving them names"), this is not at all what I expected going in. Given, I've never been the greatest follower of The Acacia Strain in the past, but I knew enough to leave me scratching my head for the duration of this release. Can this even be called deathcore or metalcore? I mean it has it's moments on tracks like "Sin," but, especially with the lack of conventional verses and choruses, I'm not sure how to define it.

Critiques: While I give them points for the level of intrigue, I'm not sure that the end product is all that memorable. There aren't enough peaks and valleys to keep me engaged, and by the end I'm not left with enough truly great content to really lodge itself in my brain.

The Verdict: Ultimatley, It Comes In Waves piques my interest enough to warrant me watching for what The Acacia Strain does next, but doesn't linger in my memory enough to make it something I'd end up buying. It's definitely worth a listen though.