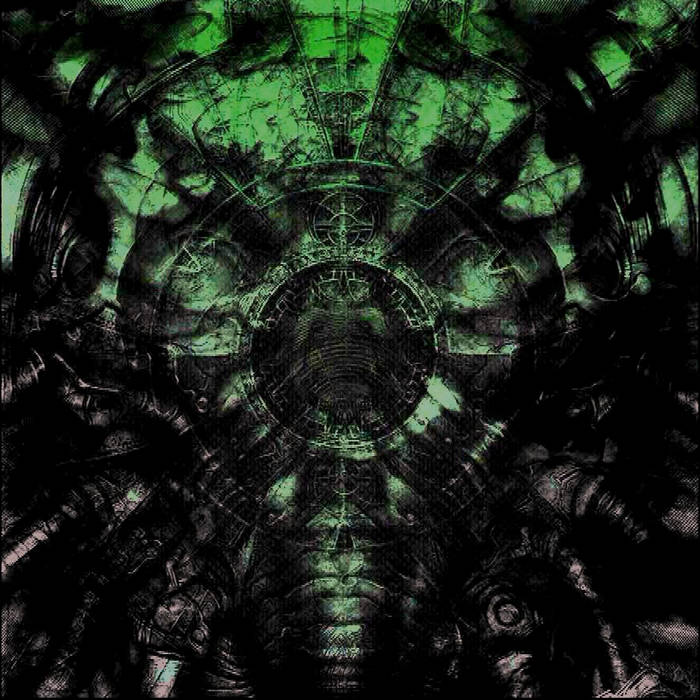 It Came From The Archives: Otargos

I must be behind again. I don't remember Otargos being so f@#king death metal. Suffice it to say, their latest release, Xeno Kaos, is super aggro. Deep, distorted, blackened growls are punctuated by the insane punch to the double bass. "The Ruinous Powers"...What a monster. Those thunderous notes penetrate your soul. I'm being pounded to dust by kick pedals and palm mute crunch. And to fall into cliche...I love it.

So maybe I have been out of the loop with these Frenchmen since the excellent No God No Satan, but it's all coming back to me now. Perfectly placed squeals of dissonance, subtle yet infectious progressions and layering, and very deliberate harnessing of pace. Otargos are just as good at cutthroat speed as the more head bobbing fare of tracks like "Dark Mechanicus" and "Phase Shifters." "Realm of the Dead" even calls in a little dose of symphonic to create a truly epic and foreboding sound.

Between the demented violence of the vocals and chaotic Slayer soloing, one barely has a moment to breath between pummelings. Is it super original? No, but who cares when the hate is so pure? Sometimes you just need an album that vents all of your frustrations into a testosterone-fueled rager. But this ain't really your lineman's locker-room, macho metal either. It's still extreme and deplorable enough to keep the bros at bay.

At 34 minutes of so, Xeno Kaos flies by and leaves you aching for a second fix. It's a must-listen for extreme metal fans of death, black, and everything in between. The album doesn't officially come out until next month, but you can stream it from the link below and preorder it in various forms. There's even a limited addition (out of 100) box set. It's about $7 for digital. It's also listed on bandcamp, but not yet with a stream. Maybe on 11/13.