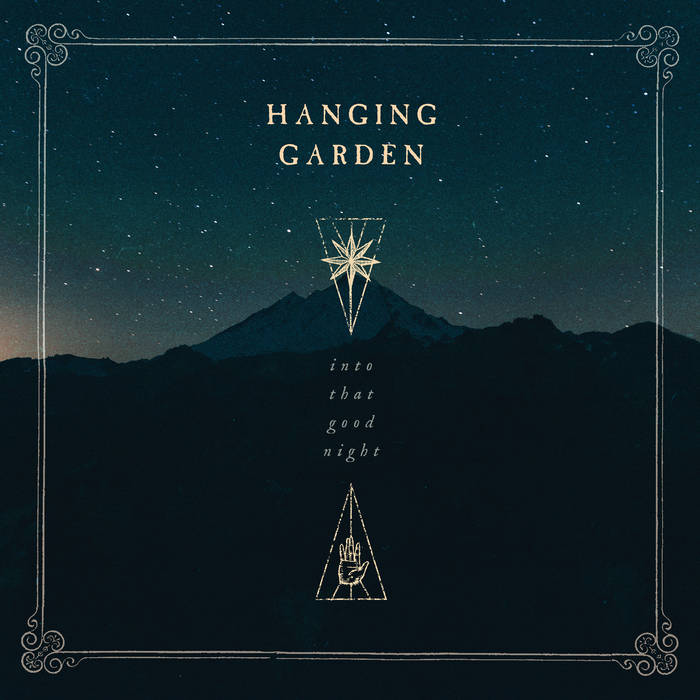 Into That Good Night

Into That Good Night
by Hanging Garden

Hanging Garden may not be quite as well known as some of the other Finnish bands that have evolved out of the death/doom genre, but they’ve been releasing material for quite some time with this year’s Into That Good Night serving as their sixth full-length record.  Like many of the longer running acts in the genre, the band’s been through their share of lineup changes and experimented with different genre leanings over the years while still retaining familiar gloomy and enticing sound.  Into That Good Night serves as a good primer for newcomers and has the hooks to keep longtime fans coming back for more, providing some of the more polished and catchy examples of the melodic death/doom sound you’ll hear in 2019.

Although a lot of the elements that make up Into That Good Night are sure to feel familiar to anyone that’s spent a good amount of time with this style of music, it’s delivered in a way that feels incredibly well polished and keeps its ideas concise so that they maintain their maximum amount of impact.  Hanging Garden achieves this by balancing straightforward rock hooks that recall gothic and alternative rock in equal capacity alongside heavier riffing that stays true to their death/doom roots.  But the catchiness doesn’t mean that the writing is overly simplistic either, as the band often balances out these sections with haunting piano interludes and other classical instrumentation that gives off a more contemplative tone.  It can be difficult to channel both sides of this spectrum without skimping on either one but Hanging Garden makes it look easy and whether they’re hitting high peaks where the riffs could grab some of the radio crowd or heading into much heavier, gloomy territory the songs remain engaging from beginning to end.  The title track is a perfect example of just how much versatility the instrumentals can achieve, as they move across the entire rock and metal spectrum in a little over six minutes.

There’s plenty to discover in the instrumentation, but where Into That Good Night really differentiates itself is in the vocal performance.  Jussi Hämäläinen and Toni Toivonen have been an integral part of this for years, with the harsh growling and powerful yet somber singing instantly drawing listeners in, but this time around Riikka Hatakka has been added into the mix to add an even more depth.  Her voice enhances the gothic vibe given off by many of the songs, and she’s able to soar over the recording in ways that will send chills down your spine.  It’s an approach that works extremely well for Hanging Garden, as they’ve got the interplay between the male and female singing that could draw in fringe listeners while still retaining the powerful screams and growls that will continue to appeal to doom fans.

The Finnish death/doom scene has diverged considerably, with some bands chasing more straightforward rock oriented hooks while others have doubled down on the heavy riffing and overwhelming atmosphere.  Hanging Garden has chosen to occupy a middle ground, capturing some of that mainstream appeal while still providing enough nuances to keep their songwriting interesting and fluid.  It’s not a drastic reinvention of either side of the melodic or harsh spectrum, but when the writing is this strong and keeps you coming back that’s hardly a bad thing.  Where other bands start to feel stagnant six albums in, it feels like this one is only continuing to get better.  Into That Good Night is available from Lifeforce Records.