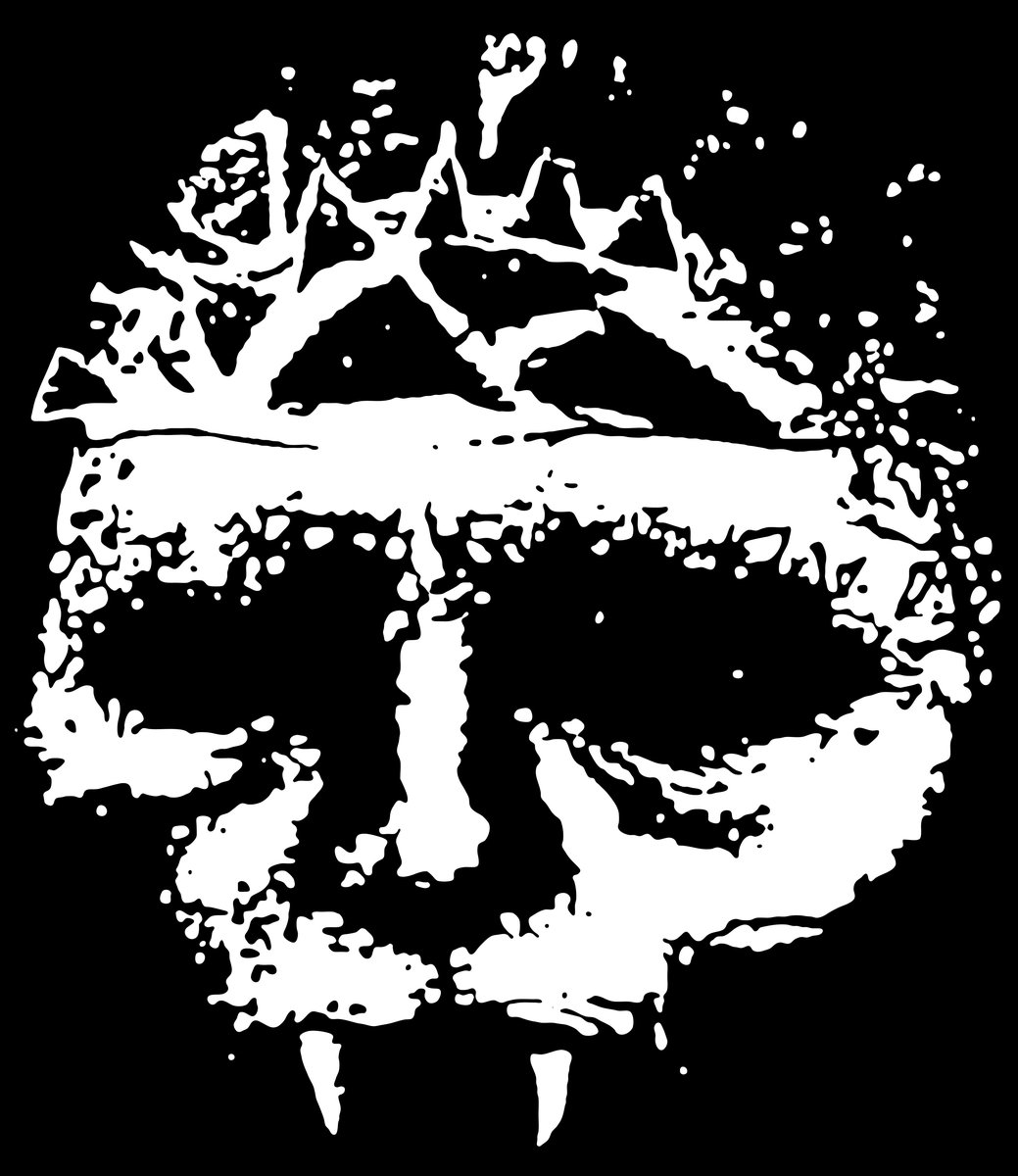 Cleveland hardcore legends Integrity have been kicking around the scene since 1988.  Formed primarily as an outlet for the philosophical and spiritual musings of vocalist Dwid Hellion, this high-velicty and influential group have released an impressive 11 albums over the years; and on July 14th Relapse Records will be unleashing their 12th: Howling, For The Nightmare Shall Consume.  With the record in stores next Friday, we wanted to pick Dwid's brain regarding the album's musical direction, religious themes, and other potential influences.

MT: First of all, this is your 12th album!  That’s huge.  Any thoughts on how far you’ve come and where you see the band going from here?

Dwid: Thank you. It is a great feeling to have been able to make albums for such a long time. I have already started formulating ideas for the next album, as soon as that is ready, we will begin the process.

You’ve been heavily focused on religious themes with your albums, and my understanding is that this one has much to do with the “Satanic Panic” of the 1980’s.  I’m quite familiar with this topic from my mental health background, but I’m curious to hear your take on this strange bit of history and how it influenced the writing process.

The 1980s were a very curious time. Filled with fear and guilt. It was as inspiring as it was confining. It offered so much friction that sparks of creativity were abundant.  As for the Satanic Panic inspiring my new album? I am not certain if there was any direct influence from that era. Though, it probably will always hold a flicker inside of my imagination.

What got you interested in religious concepts to begin with?

My family is very religious and from a young age I had the fear of God put in me. At first I was terrified of this brutal deity, after time I grew to resent and rebel against the idea of a sadistic God and now I am at a place where I admire the duality of religion. I admire its faintly veiled evil, almost taunting the world to see its true face. That fascinates me.

These topics aren’t exactly foreign to the punk and metal scene.  Would say that your particular take or approach differs from others?

I write about what I find to hold my interest or speak my mind. Whether it meshes with others or not holds no interest for me. If i were to imagine how others within the music community view religion, I would gather that they are opposed to its strict rules and intolerance. I am not denouncing religion, I am championing its bloodlust.The blood drenched history of religion captivates my imagination.

Does the music inform the lyrics, or do you start with a lyrical concept and build the music around it?

These facets work together to achieve the end result. With ‘Howling . . ‘ it was intended as an album. Each song works with and for the next song, it is an organized chaos that has a larger scope when absorbed as a whole.

Were there other bands that influenced the musical direction of this album?

We did not necessarily approach this album from a musical direction. We began with a storyboard and built the album up from there.  Of course we have a large list of musicians who have formed our inspiration as musicians, but to narrow it down to a few would be unfair and far too vague.

I am personally more driven towards the D-beat heavy tracks, but a large portion of ‘Howling’ is dedicated to slower, lengthier builds.  Was there a particular thought process that led in this direction?

The album is intended to be absorbed in its entirety. So that you go through a series of emotions and moods, ups and downs and hopefully it feels like an larger story.

There is also some interesting, almost soul-influenced backup singing on “String Up My Teeth.”  How did that come about?

Monique is a fantastic soul singer and we were grateful that she agreed to provide us with her backing vocals. I think it adds a new dimension to the song.

Share with us your favorite underground metal group that you think deserves more attention (please elaborate on why).

I enjoy the japanese band, G.A.T.E.S. I think they are the perfect blend of Motorhead and GISM

Be sure to pick up Howling, For The Nightmare Shall Consume July 14th