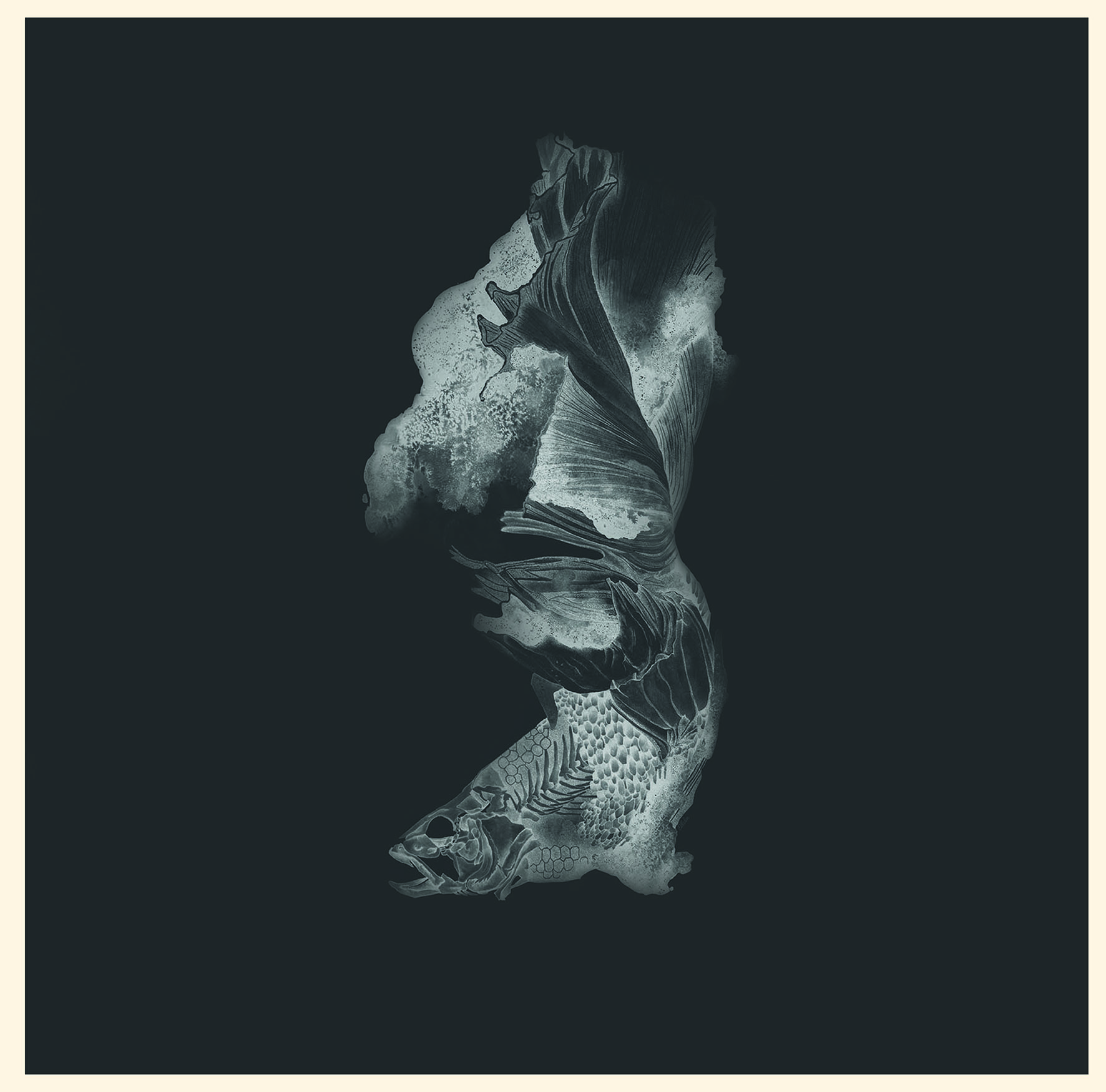 The Pitch: Unique and often experimental post-hardcore band from Strasbourg/France shares an early stream of their latest album.  FFO The Drowned God, Annakarina

What I Like: I feel like we may be entering a new golden age of post-hardcore...or maybe I just haven't been paying attention.  There was a time when this genre label belonged to innovators like Fugazi, but since the end of the 90's it has given way to more modern groups like Touche Amore or Letlive.  Good music, but a pretty predictable blueprint.  I am convinced that new blood like The Drowned God and now Yurodivy are here to shake things up again.  Some of the more experimental aspects of the style seem to be returning, and you can hear it on tracks like "40 Days" and "Necessary."  Yurodivy aren't interested in the status quo; their primary influence seems to be the act of creation itself.  They still use the tools of the trade: loud, dissonant guitars, organic drums, unpolished screams.  It's just that these guys open up the box of Legos and throw out the instructions.  Animals.

What I Don't Like: This won't be for everyone.  It's far from your radio-ready verse-chorus-verse fair.  But if you're willing to step outside of convention, there is much to explore.

The Verdict: Equal parts powerful, noisy, and innovative; Aphos is music that seems appropriate for the current times.  Complacency eventually turns to apathy, so these hardcore anarchists are ready to make you confused and maybe a little uncomforable in the name of progress.  Listen to the exclusive stream below, then order it for the official 2/2 release through Itawak, Dead Punx Records, Dingleberry records and distribution, Dead Stallion & the Battalion Million Records, Maniyax Records, Skatepizza, Rad Nauseam Records, and WOOAAARGH.