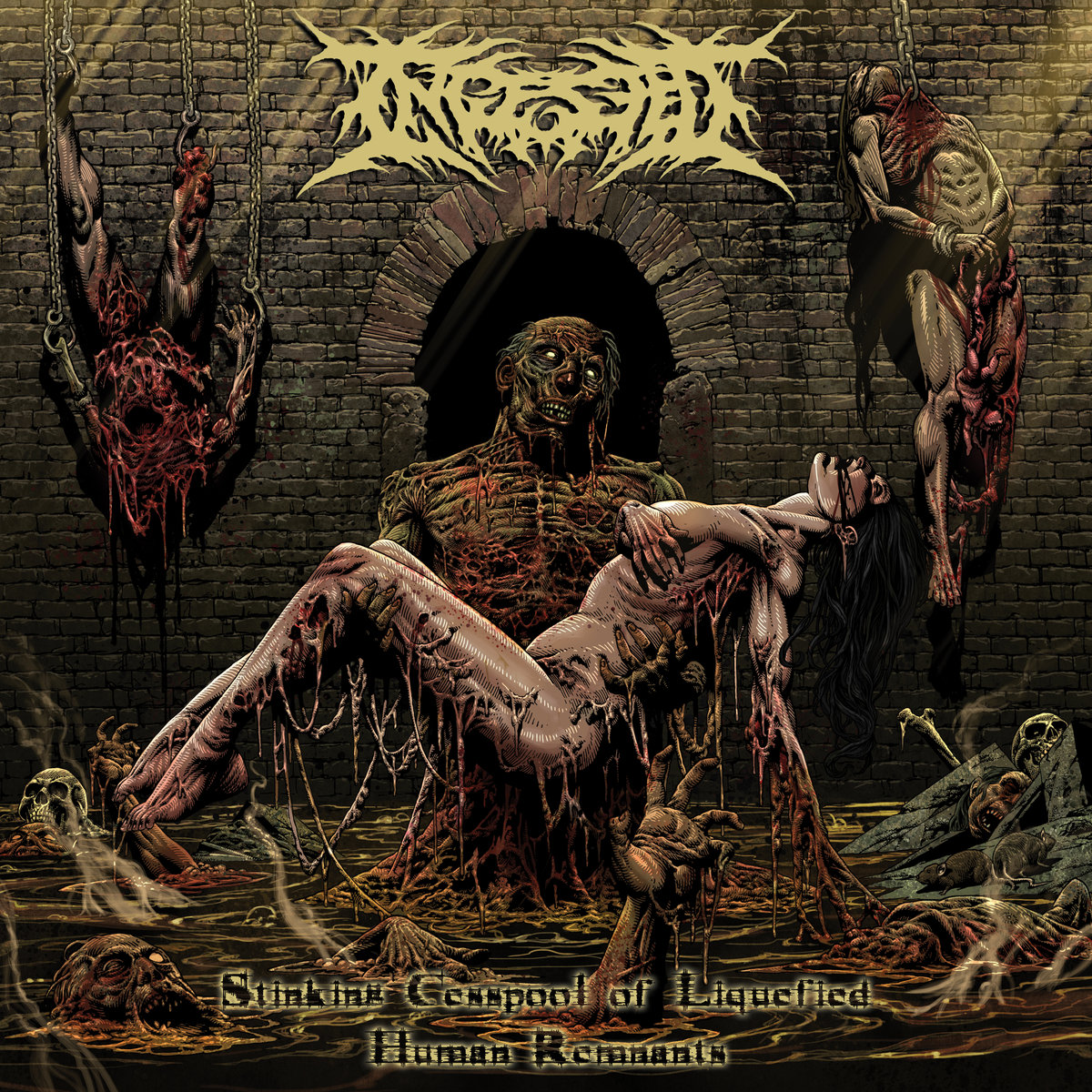 A quick review of the new 2021 Ingested EP Stinking Cesspool of Liquefied Human Remnants via Unique Leader Records. Ingested is a UK brutal death metal band formed in 2006 and known for such albums as The Architect of Extinction, The Level Above Human, and most recently in 2020 Where Only Gods May Tread. 2021 marks 15 years for Ingested as a band, and to celebrate, they are dropping this 16 minute remastered EP made up of original recordings of songs that later were reworked as part of their debut album Surpassing the boundaries of Human Suffering.