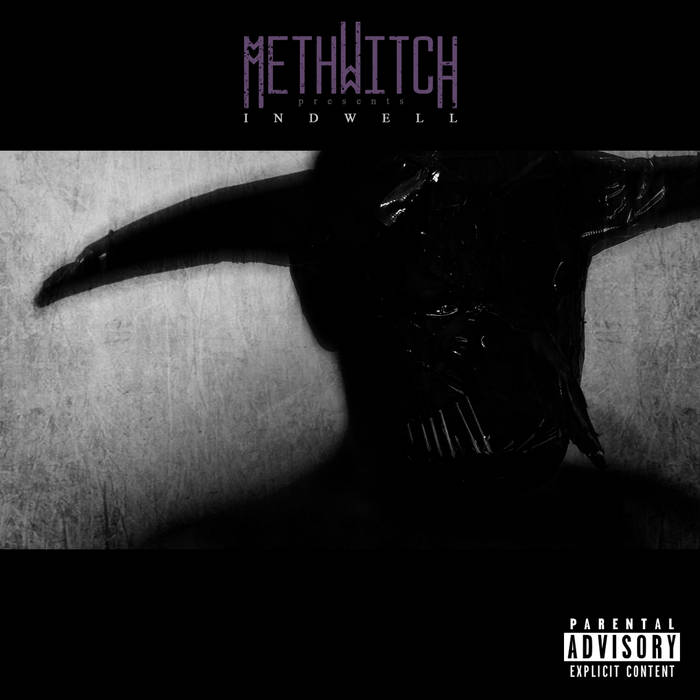 The Pitch: If you were in the mood for something completely batshit, look no further than Albuquerque, NM grindcore/mathgrind band Methwitch’s new album Indwell. FFO: Full Of Hell + Frontierer

What I Like: I already found myself intrigued by the sheer abrasiveness of this band’s completely unhinged and often experimental take on grindcore with their 2017 album Piss, but the ideas still felt a little half baked at the time. Enter 2020’s Indwell, and Methwitch seem to be on the right track. They’ve maintained the same sledgehammer impact, combining only the most aggressive elements of grind, deathcore, and mathcore while also expanding their sonic palette into new and interesting territories a la Code Orange and Loathe. One minute it’s Ion Dissonance, Psyopus, and The Red Chord jacked up on amphetamines and fed through a meatgrinder of shrieking, violent dissonance, the next we’re suddenly exploring nü metal choruses and edgy alternative sentiment with “Spiral” and “Ashen” respectively. And speaking of nü metal, “They Stare Back” is a clear nod to early industrialized Marylin Manson and there’s a riff on “Bed Full Of Snakes that is Slipknot through and through.

Critiques: At almost an hour it runs a bit long and still feels somewhat unfocused. This may be by design, but it plays more like a compilation than a calculated, singular work.

The Verdict: Honestly the only real issue for an album like this is it going unnoticed. With the right buzz, I could really see Methwitch getting some serious love in the future alongside the bands mentioned earlier. It all just hinges on your retweets and word of mouth.