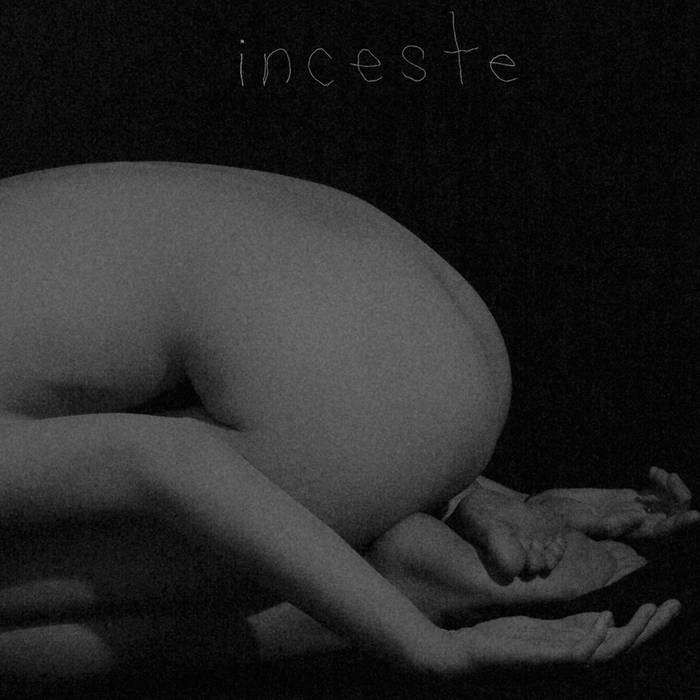 In regards to Inceste, the band states,

"Inceste is an interpretation of the works of French aristocrat Marquis de Sade. We wanted to make a record that was sordid, invasive, and child like at times. Extreme highs and lows are everywhere on this EP. The music always reflects the lyrics. Nothing on 'Inceste' is stable. Everything instrument bends and twists and wrenches, forcing its way inside of you."

For those of you who don't have time to check out that link, the term "sadist" is derived from his name.  De Sade is best known: 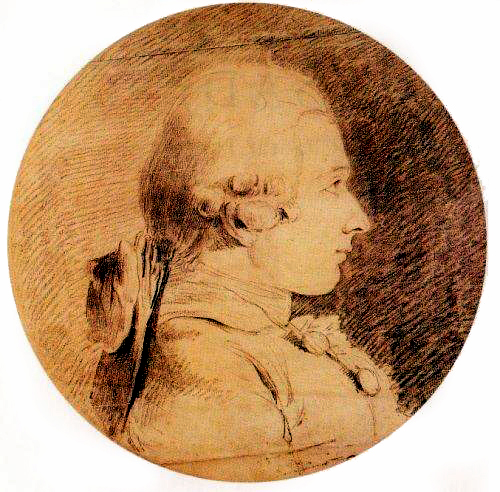 Hm, if only there were a genre founded on similar ideals....Oooooooooh.  None of this should really come off as shocking to you.  After all, you took a look at that heinous cover art and still clicked to read more.  That's the internet for you.  I'll admit that as somebody who works with victimized populations, it even makes me a bit uncomfortable.  However, I don't see this album as encouraging malicious behavior.  Rather, I think Imperial Triumphant have set out to pull some heads forcefully out of the sand to acknowledge the darker sides of society and human nature we like to pretend don't exist.

But enough about the controversy, what of the music?  Honestly, I think the band summed it up quite nicely above.  Compositions contort, twist, and lurch their way through a gauntlet of hedonism; much like the characters in 120 Days of Sodom.  Guitars have a vile, bent, out-of-tune sound that reminds me of French avantgarde acts like Peste Noire.  The drumming is incredibly technical with a dizzying array of approaches from blastbeats to a wonderful little jazz segment.  The vileness is capped off with some terrifying death and black vocals along with disturbing soundbites that add to the theme and aesthetic.

If I were to most closely equate this album to another, it would be a work of Malthusian.  The groups are still markedly different in their overall approach, but certain elements overlap, and I feel the resulting product makes a similar impact.  In any case, despite the myriad of reasons the average person would give you to stay away from this album, I highly recommend it.  It is musically incredibly impressive, and the world could stand to spend less time with their fingers in their ears and blinders on.  those who forget the past are doomed to repeat it.

If you're a vinyl collector, definitely check the links above to pick this one up today.