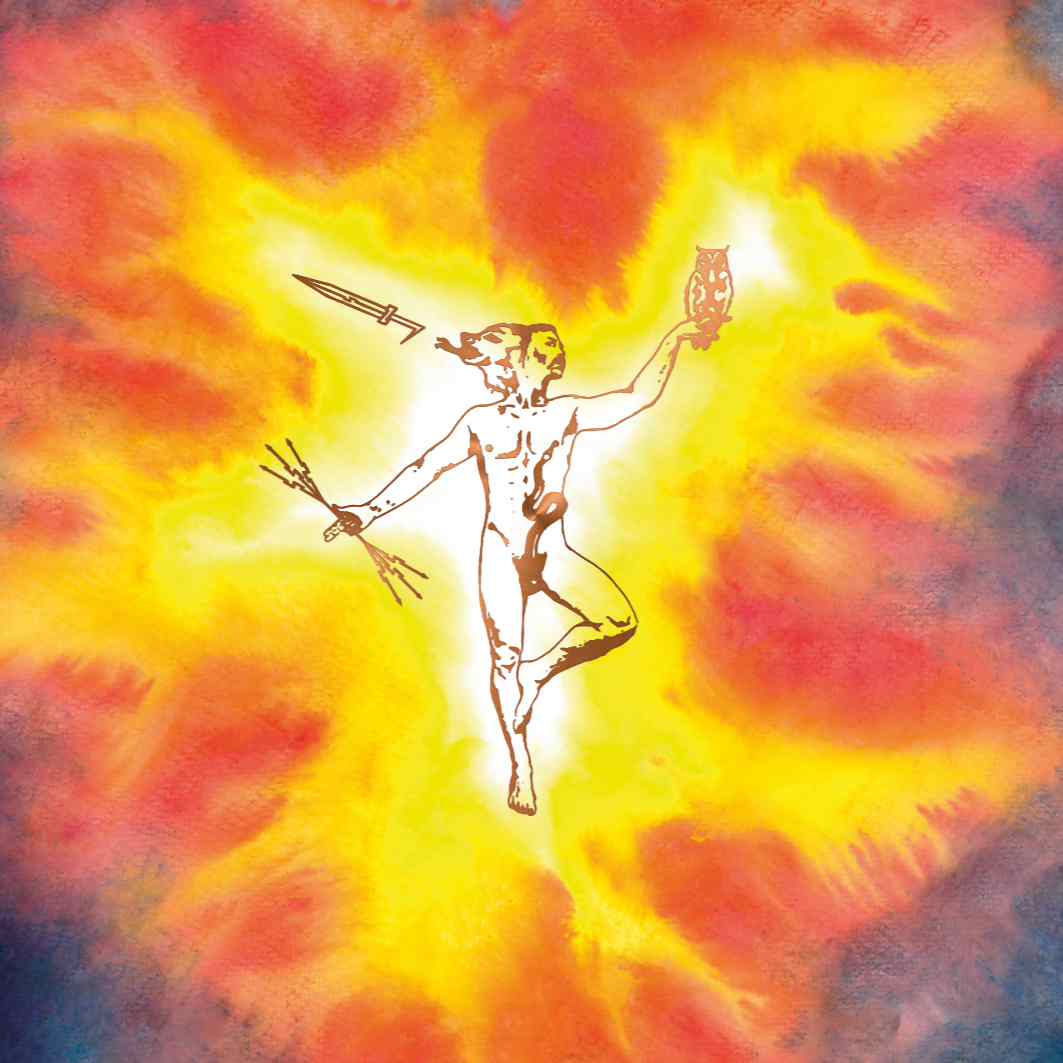 The Pitch: I loved Swiss extreme metal duo Bölzer's EP, Aura.  With just 3 fairly simple songs, the band demonstrated a signature sound and became one of the best of Iron Bonehead's roster.  I did not feel the same way about Soma, though arguments have been had.  Even so, I was excited at the prospect of a full length LP from the critically-acclaimed band.

What I Like: If nothing else, Hero is different.  I don't think I've heard another album quite like it this year, though it's made up of plenty familiar elements.  It also represents a band more interested in exploring their own creative boundaries than what the fans have to say about it.  I have to respect that.  Starting to dig the haunting clean baritone moments like "Decima" more and more.

What I Don't Like: F#$k some of these tracks are way too long for their content.  Hero has grown on me over time, but it's an undertaking.  Its 47 minutes felt like 2 hours the first time I listened to it.  Sometimes I start to zone out.  Overall, I would say that their trademark guitar style that worked so well in small doses wears pretty thin over the duration of this LP.  It needs more little pace changes like about halfway through "I Am III."  And the crushing hook and beat on "Spiritual Athleticism"?  That's the Bölzer I know.  Less is more.

The Verdict: I am intrigued by Hero  and what it represents in terms of Bölzer's growth; enough so that I plan to revisit it for further exploration.  However its challenges, for all of their integrity, still prove to be a bit tedious to endure.  It's worth taking the time to make this decision for yourself.

Flight's Fav's: "Spiritual Athleticism," "The Archer," "I Am III" (the irony is not lost on me that this is the longest track on the album)