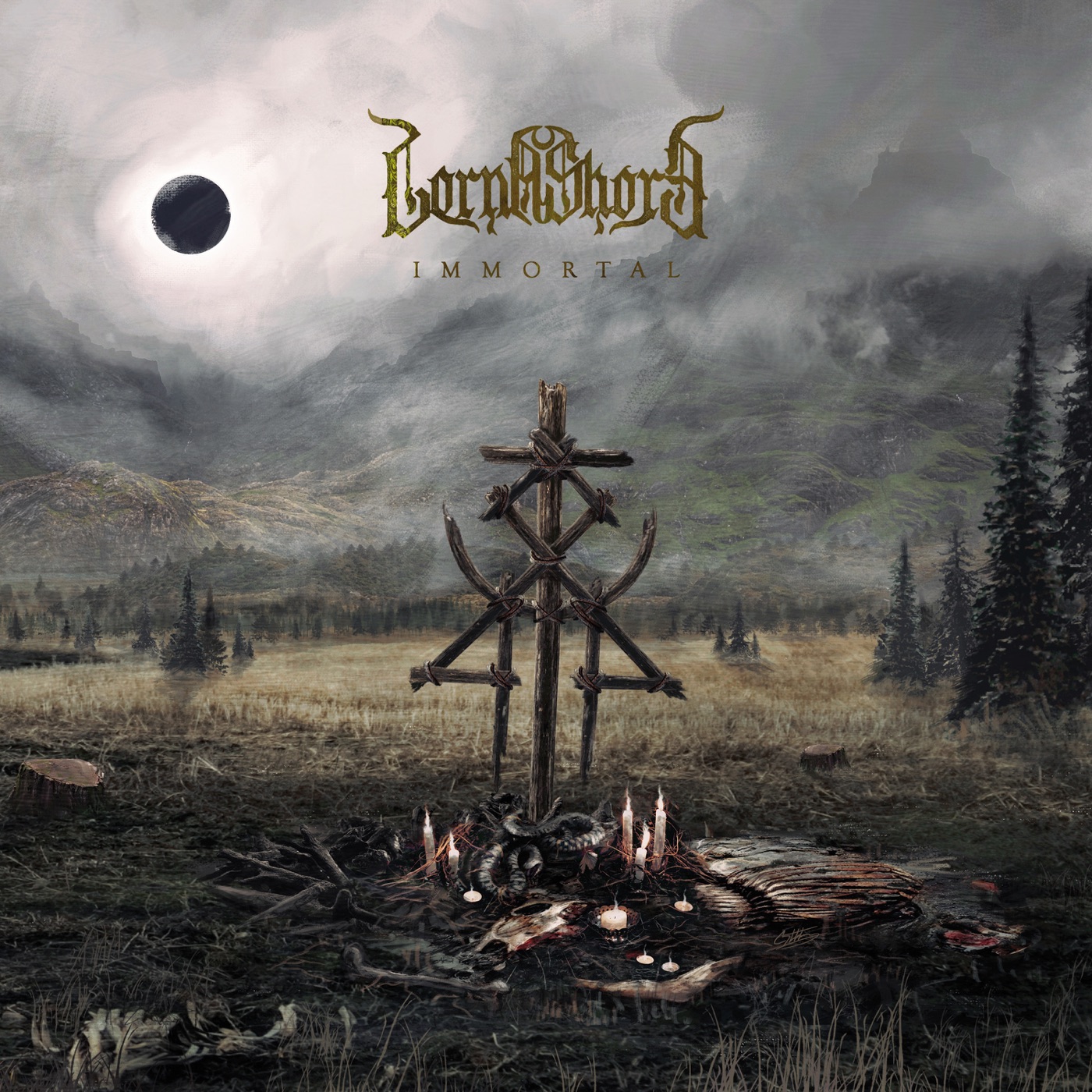 What I Like: Overall, Immortal is a damn fine album whether you enjoy deathcore or not. While there are plenty of the usual tropes on display: infectious grooves, brutal, super slow breakdowns, etc.; Lorna Shore manage to deliver so much more than that. From the first minutes of the opening title track, it becomes clear that they are really shooting for the stars with this one. Grandiose walls of symphonics collide head on with harmonized solos straight off of a Dethklok album. There are multiple points over the runtime that made me forget that I'm not listening to Dimmu Borgir. Just listen to the choir on "Hollow Sentence" and tell me you don't feel the same way. It's powerful stuff that soars well above the original trappings of the genre.

Critiques: The album isn't without its shortcomings. For one, it goes on a bit too long. Even listening to that stellar opener, it hit a point where I was like, "wait, that felt like the natural ending," only to look down and see there was still a minute and a half to go. Also, while there are some pretty killer breakdowns, they are too many and too interchangeable. Honestly redundancy is an issue in general. If I'm throwing down the gauntlet, no hate intended, Shadow Of Intent does it better. Prove me wrong next time guys.

The Verdict: CJ or not, Lorna Shore are gonna be just fine if Immortal is any indication. There's still room for improvement in the songwriting department, but given their knack for overall performance and scope, I'm excited to hear what the future holds.