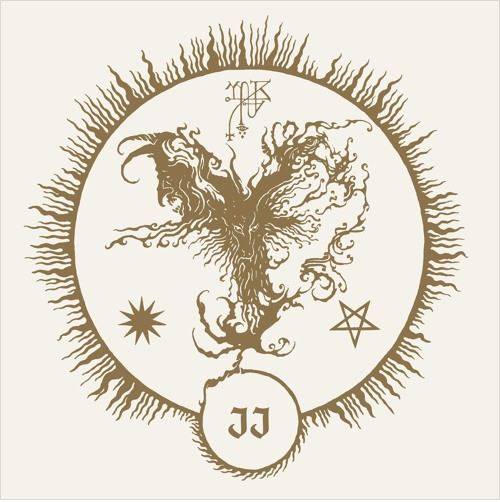 What I Like: Every now and then it's just nice to share a little slice of that old 2nd wave sound. No surprises, no artsy fartsy stuff: just deathly grim black metal. II is one of those albums. Malakhim deliver 4 tracks of icy, raw production, deathly howls, and that classic Swedish melodic twist on the guitar riffs. Expect nothing more or less than complete and utter disdain for humanity.

Critiques: It's not super memorable, but it brings the goods when listening.

The Verdict: If you simply yearn to relive the early 90's of black metal under a funeral moon, look no further than II.