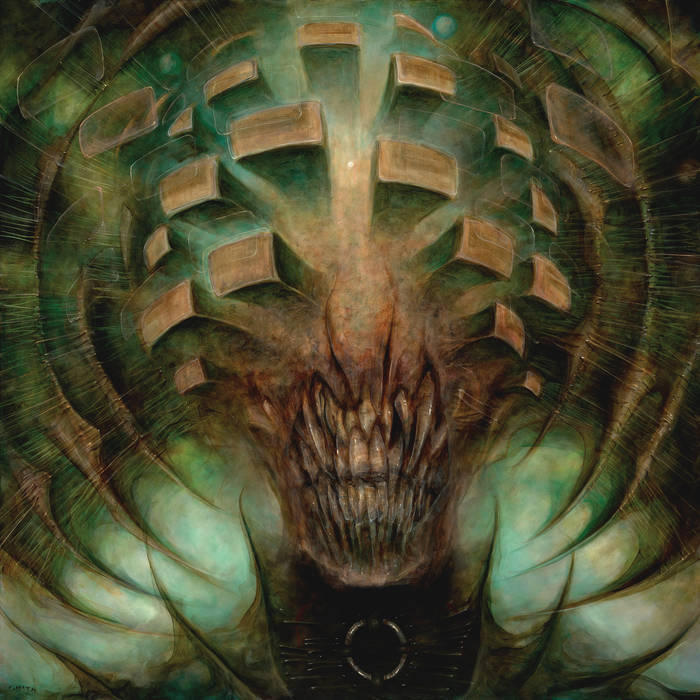 What I Like: Horrendous is another band that never quite clicked with me until now. While I respect how meteoric their rise has been since 2014's breakout hit Ecdysis, something about their sound just didn't compute. Even repeated listens of the critically lauded Anareta left me scratching my head. It was a good album for sure, but I still felt like I was missing something in terms of what made it so special. Fast forward to the first single drop for Idol and suddenly everything just made sense. I can't quantify what exactly led to this abrupt conversion...it simply was. Regardless, there is no question that this band is pushing themselves to the pinnacle of their art. With an absolute perfect union of old school and progressive death metal, Horrendous have easily topped all that has come before. Compositions not only express an increased complexity, but also a strange catchiness. These songs really know how to get their insidious tentacles around you. Gruff, Death-inspired vocals are expertly offset by rewarding hooks on par with the likes of Obscura and Alkaloid; and the additional inclusion of scattered clean singing leads to some truly haunting moments as with closer "Obolus."

Critiques: There are some slower sections and doom elements here and there that occasionally had me checking out, but never for too long. I see room to tighten things up a notch or two, but I'm definitely nitpicking.

The Verdict: With Idol, longtime fans of Horrendous will rejoice at the band's continued progression while even plebs like myself may end up buying an album for the first time. I certainly did. It is among the best of the year and arguably the band's greatest accomplishment to date. I also feel inspired to go back and revisit their previous work with my newfound shift in perspective.