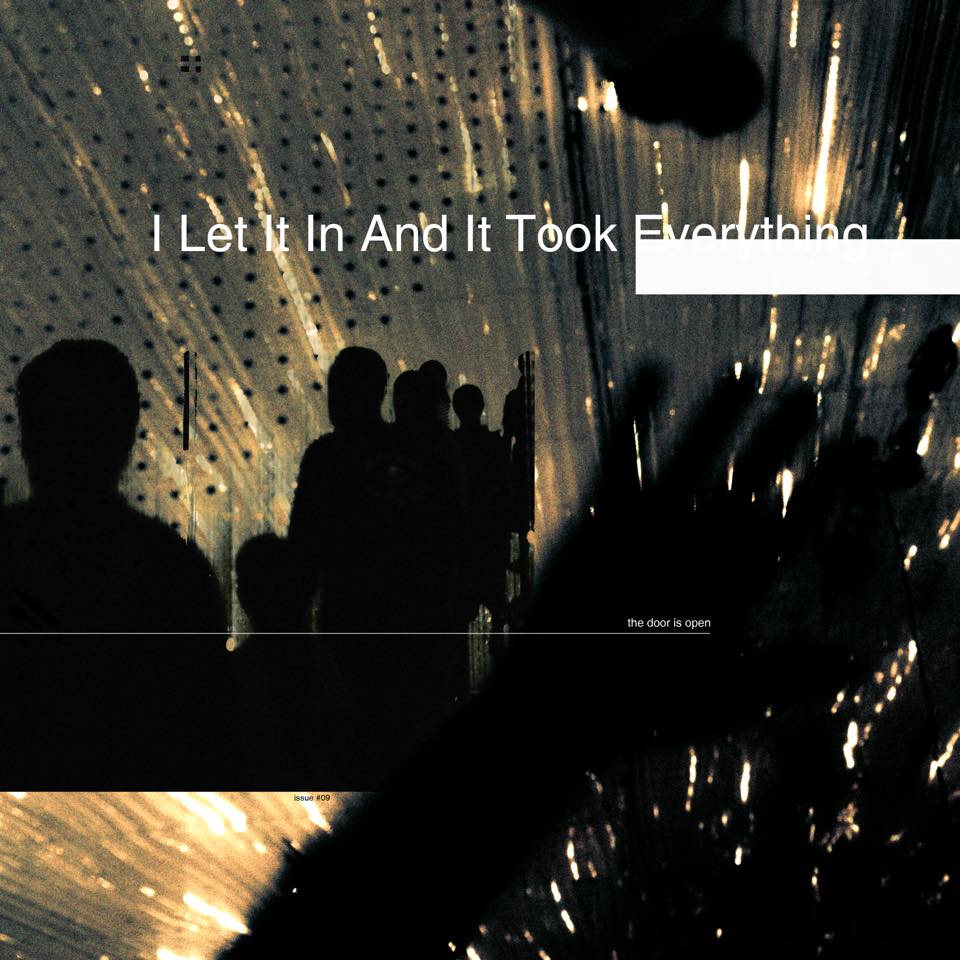 I Let It In And It Took Everything

I Let It In And It Took Everything
by Loathe

Sometimes a band can channel the exact combination of sounds you were looking before you even knew you wanted it.  British metal band Loathe has achieved that with their sophomore full-length I Let It In And It Took Everything, which takes influences from a wide range of metal and rock genres without ever sounding exactly like a particular one.  With just as much softer, introspective instrumentation that gets under your skin as there is pummeling, aggressive metal riffs, this is an album that remains unpredictable from beginning to end and still manages to hook from one track to the next.  It’s likely to grab a wide range of listeners and is one of the first truly exciting records of 2020 regardless of your preferred taste in metal.

There’s enough happening throughout I Let It In And It Took Everything that you’re going to need a few listens in its entirety to get a feel for all the details.  But to simplify it a bit, Loathe sounds like you’re merging late 90s/early 2000s metalcore and post hardcore with Deftones and a hint of Failure, with some industrial and even nu-metal flourishes for good measure.  It’s the type of musical combination that almost sounds like it shouldn’t work on the surface, yet these guys transition between all of these elements with such relative ease that you’ll likely hit the repeat button on certain sections almost immediately to confirm what you just heard.  Despite the ease at which individual pieces are sure to remind you of specific bands, Loathe weaves everything together inn a way that feels truly fresh and different.  A song like “Two-Way Mirror” mellows out things entirely, channeling the heavy melancholy of shoegaze and some of the cinematic spaciness of Failure, while “Gored” delivers abrasive and blasting riffing that has the same type of abrupt transitions as Zao or Norma Jean.  Add in the other tracks where the band shifts seamlessly between the abrasive and melodic, as well as the hints of industrial and ambient interludes and you have a record that rarely hits a lull.

The vocals prove to be just as much as of a chameleon as the instrumentals, as you’ve got a wide range of screaming and singing over the course of the album.  Loathe placed a greater emphasis on singing this time around and given that the pitch is very reminiscent of Chino Moreno from Deftones that’s likely to draw in quite a few listeners.  It’s always great to see bands from a metalcore/hardcore background branch out like this and do it well, but unlike when someone like Hundredth made that transition this group has maintained that harsh edge to go along with it.  And that leaves an incredible impact, as when the screams do come back in they seem to get even more abrasive and in your face.  “Screaming” and “Aggressive Evolution” are perfect examples of what make this album so special, as they rip your face off and then follow it up with infectious choruses that will stay with you for some time to come.

Loathe’s ability to channel multiple sides of hardcore, metal, and alternative rock feels genuinely exciting and it’s done in a way that gives listeners that blast of intensity they crave alongside some catchy choruses.  They remind me of numerous bands from different genres that I’ve loved over the years while still coming across as fresh, and their ambition has come through with more impact than ever before.  This is an album that will still be in regular rotation for many by year’s end, and proof that metalcore and all its related styles still have plenty of room for new things.  I Let It In And It Took Everything is available from SharpTone Records.