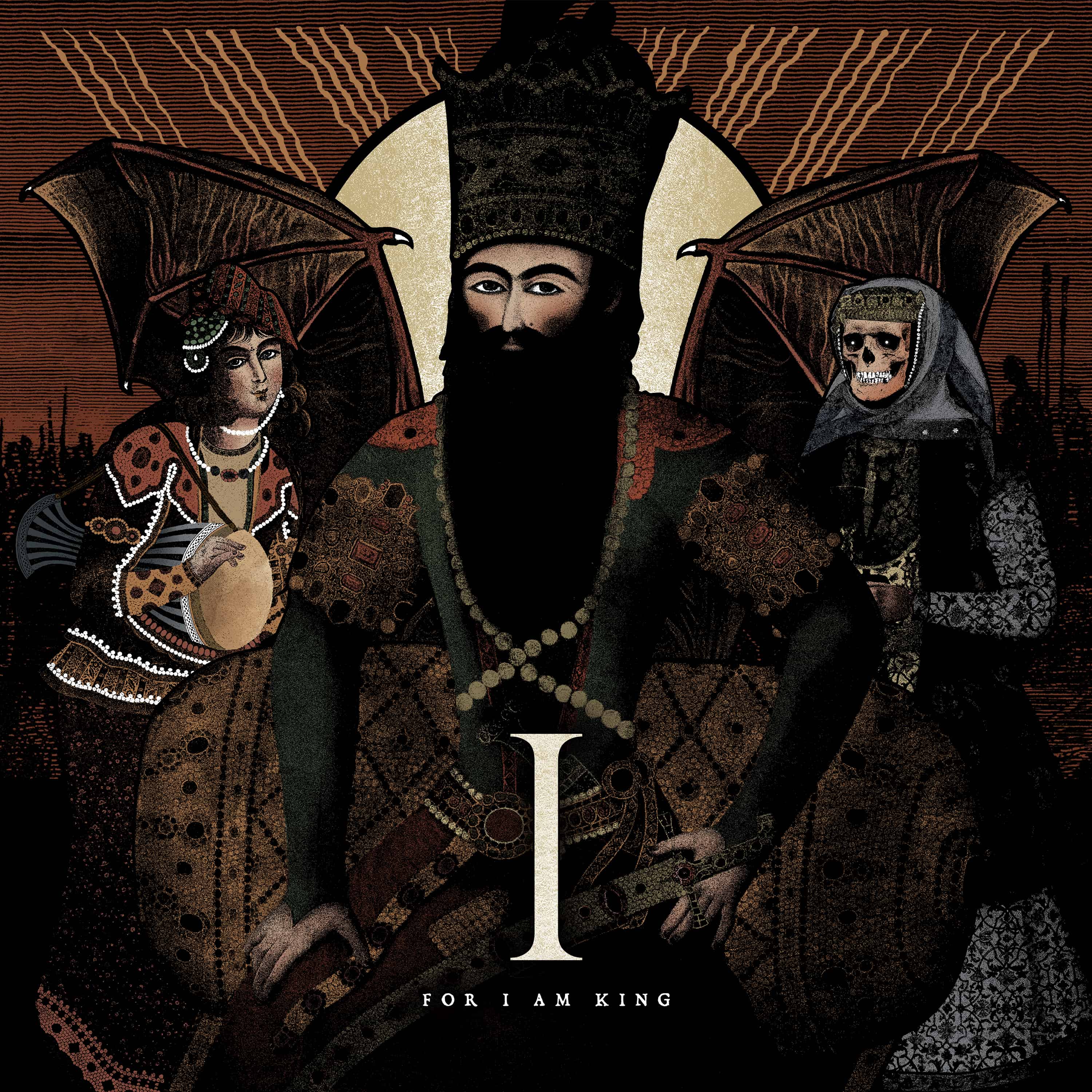 I
by For I Am King

What I Like: I don't care who fronts your band. Whether they're man, woman, or trans, at the end of the day all that matters is whether your music is good. And let me tell you, For I Am King is good. Straddling the line between Arch Enemy and As I Lay Dying, this band brings intensely catchy hooks and seriously vicous vocals to the degree that there is little need to play up the identities of individual members. All of this to say that while I will be adding Alma Alizadeh to my growing list of noteworthy female metal vocalists, that's only because she is a great vocalist in general; rounded out by an equally talented group of musicians. From the unhinged, always harsh growls to the early 00's-inspired guitar leads; For I Am King is a well-oiled machine that transcend the sum of its parts. The riffs and dueling guitar solos bring to mind so many classics: Wages Of Sin, This Darkened Heart, Damage Done, An Ocean Between Us, Reroute To Remain, Undoing Ruin... the list goes on. Prepare yourself for some serious shredding from the dark and heavy to the profoundly uplifting.

Critiques: Don't expect much in the way of originality, but I still give credit for the direction of this album. We are at the point in the trend cycle where rehashing the sounds of the oughts helps you stand out among the endless stream of djent clones.

The Verdict: Perhaps best suited for fans of the Gothenburg-meets-metalcore stylings of Darkest Hour, I really does bring the best of both worlds. Core fans will enjoy the nostalgic approach to the hooks while death metal fans should appreciate the lack of singing and clear allusions to the Swedish sound. For I Am King are a band worth adding to your collection and watching in the future.